In September, Secunia Research at Flexera issued 514 advisories for 389 unique versions of 289 products from 69 different vendors.

Since we can’t patch everything due to the sheer volume of vulnerabilities, prioritize remediation efforts from a risk management perspective. Threat intelligence is a crucial parameter in risk analysis.

No Zero-day advisory in September.

However, 78 highly critical advisories with 63 had a CVSS score between 9 and 10. Majority of these were for RedHat, SUSE, Microsoft SharePoint, and Exchange.

Two highly critical vulnerabilities were reported in Apache Struts 2.5.22 and prior versions. CVE-2019-0230 with CVSS oft 9.8 where an error when applying forced OGNL evaluation inside a Struts tag attribute can be exploited to execute arbitrary code via a specially crafted request.  CVE-2019-0233 with CVSS 7.5 where an error when handling file uploads can be exploited to cause a DoS condition via a specially crafted request. Both vulnerabilities are linked to malware and used in recent and historic cyber exploits.

In September, advisories are released for other software that uses the Apache Struts framework, namely IBM Sterling File Gateway, IBM Tivoli Netcool/OMNIbus Web GUI, and F5 BIG IP Application Acceleration Manager (AAM). In the coming months, we would probably see other vendors releasing patches or at least acknowledgement of these CVEs in their software.

CVE-2020-16875 has a threat score of 82, but Microsoft states that exploitation is highly unlikely. The patch KB4577352 was released as part of Patch Tuesday on September 8th. However, the advisory was updated on September 17th. It affects Microsoft Exchange Server 2016 and 2019. An error related to Microsoft Exchange software when handling objects in memory can be exploited to corrupt memory and subsequently execute arbitrary code with system privileges via a specially crafted email sent to the Microsoft Exchange server. 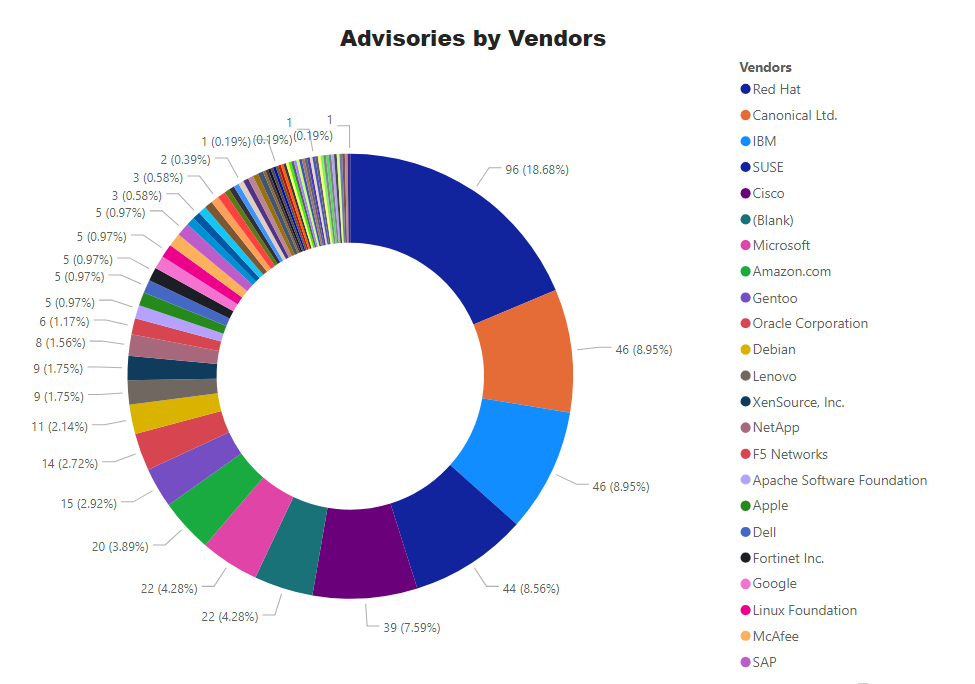 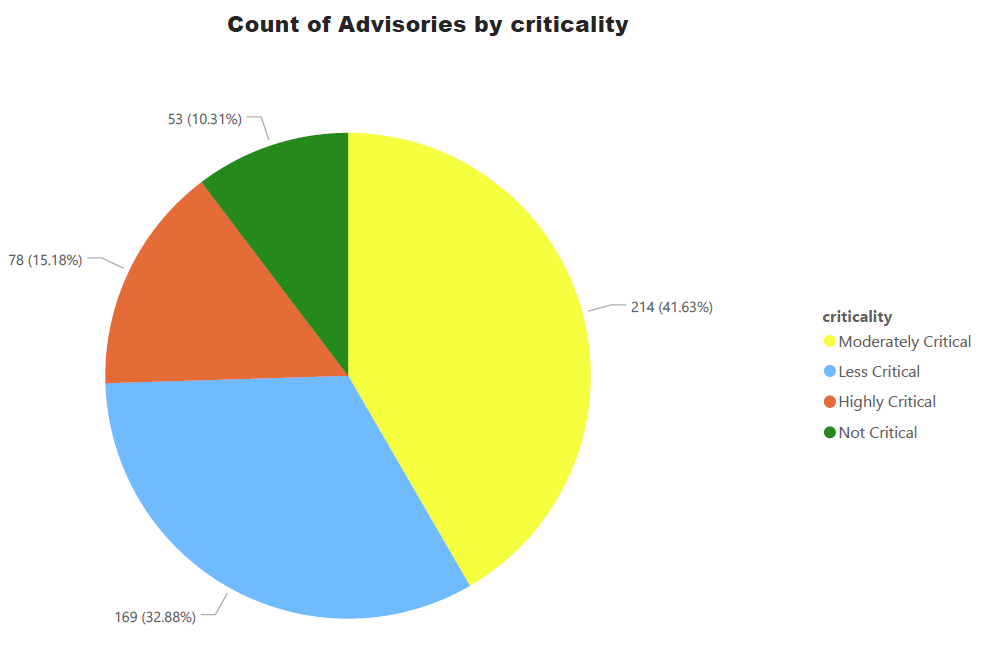 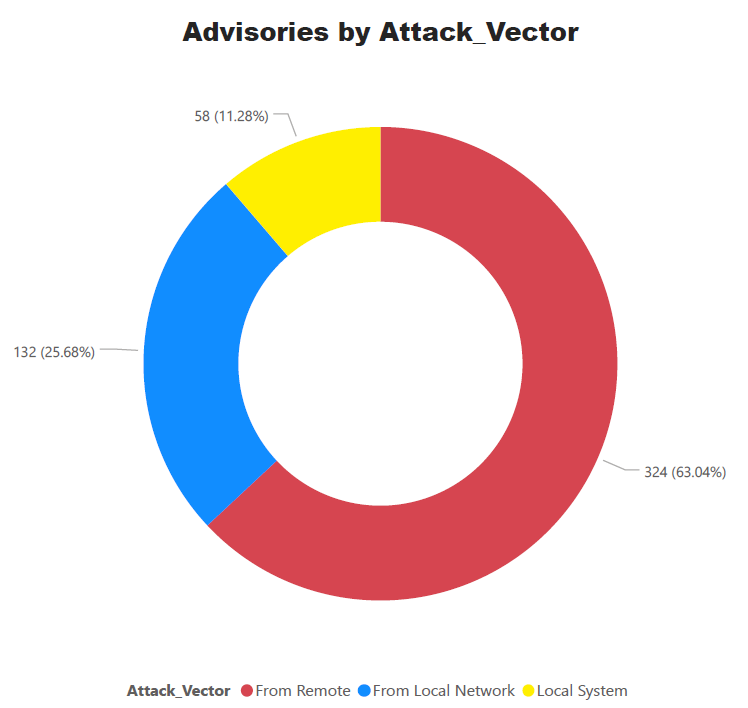 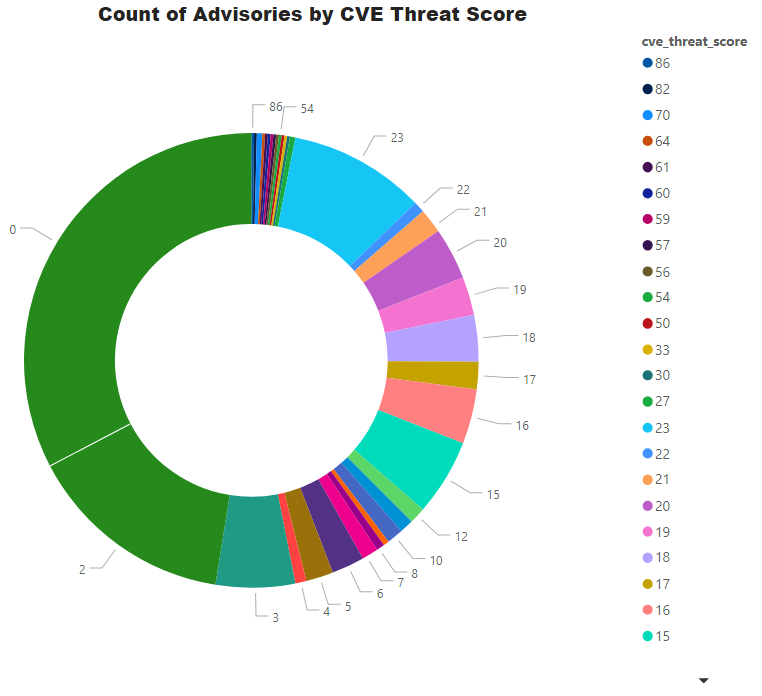 Patch Tuesday should be applied as soon possible after its initial release. Most organization focus on client and Server Operating system patches, but we have noticed that a lot of critical patches are released for software like Exchange, Office, and SharePoint.

Threat score is an essential parameter in risk analysis, and most organization ignores risk management and choose to patch a predefined set of software – which is a dangerous approach. We will discuss remediation from a risk management perspective in the next episode of the blog.