From Mid November till Mid December, 396 advisories were issued for 247 unique products.

Two zero-day advisories were issued during this period including a hotly debated SolarWind hack. It eclipses every other technology news due to its potential victims and sophistication.

Solarwind reported that a vulnerability was injected into its Orion product platforms supply-chain system. It affects SolarWinds® Orion® Platform software, and SolarWinds Network Performance Monitor builds for versions 2019.4 HF 5, 2020.2 with no hotfix installed, and 2020.2 HF 1. [1]

An error related to SolarWinds.Orion.Core.BusinessLayer.dll containing a backdoor can be exploited to execute arbitrary code. Solarwinds digitally signed the Update containing the backdoor, so its users had no way of knowing if the Update was compromised.

The vulnerability is dubbed as Sunburst, and the list of the potentially affected customer is staggering. Solarwind lists US Armed forces, DoD agencies, UK defence sector, US department of treasury, UK NHS, NATO Support Agencies, and US president’s office among its customers.

The vulnerability is quite devastating because the software is a networking monitoring software which runs under a privileged account.

A Google Chrome zero-day was reported on the 11th of November, which was covered in our previous blog. As a result, Microsoft Edge, based on the Chromium engine, also reported two vulnerabilities. One can be exploited to gain system access, and the other one has an unknown impact. Microsoft advises patching to 86.0.622.69.

The number of Secunia advisories for various Operating systems are as below: 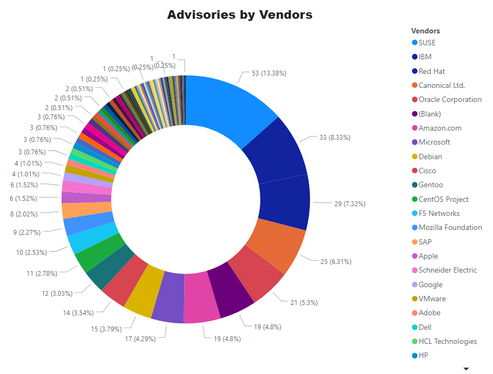 December Patch Tuesday was a little light as compared to November. On December 8th – Second Tuesday of December, Microsoft issued advisories for these software.

A digest of Patch Tuesday is listed here [4] 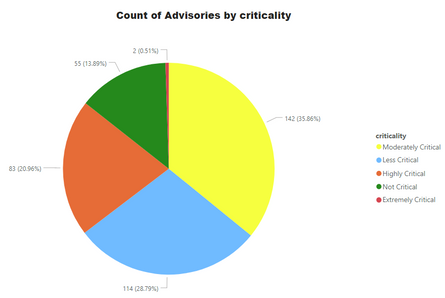 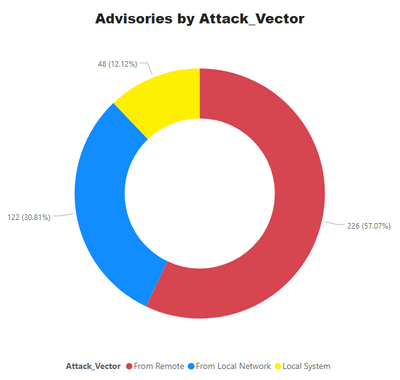 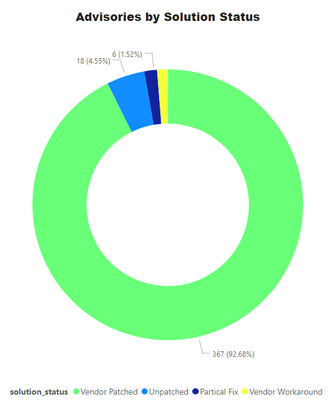 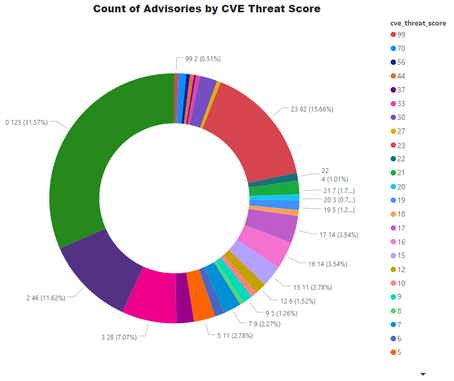 The method and the style of SolarWinds Orion platform trojan horse throws a curveball at the organizations and security professionals. We preach to keep the software patched but ironically those customers that didn’t apply the Update were better off. However, users had no way of knowing if the patch contains malware as it was digitally code-signed by the vendor.

There would be many lessons to be learned by the software vendors and tighten up their supply-chain and build and publishing process. It is too early to call about the after-effects and change of behaviour, but many organizations have to review their software processes.

Many organizations were also panicking to check if they have affected software installed, which points out the need for an up to date software inventory.