Several Microsoft patches were issued in this month’s Patch Tuesday which included a patch for Microsoft Malware Protection Engine that is linked to SUNSPOT malware.

Microsoft issued a zero-day in their recent patch Tuesday on January 12th. The advisory itself is moderately critical because of its local attack vector. However, it is linked t recent malware and cyber-attack. The vulnerability is reported in Microsoft Malware Protection engine which can be exploited to gain local escalation of privileges. CVE-2021-647  has 7.8 CVSS scores with a threat score of 28.

In their security blog, Microsoft suggests that another target for the SUNBURST attack was to steal credentials, escalate privileges and move latterly to either steal and even create valid SMAL authentication token. Microsoft dubs it as SOLORIGATE. [1]

At this rate, the security industry is soon going to run out of interstellar acronyms for vulnerabilities and exploits.

January’s Microsoft Patch Tuesday edition had 11 KBS that fix 26 CVEs in 11 different products. [2] Another local escalation of privileges vulnerability CVE-2021-1648 was fixed which was an update to a previous update from December.

Patch Tuesday had updates for

A list of KBs listed for different Operating systems is as below: [2]

The number of Secunia advisories for various Operating systems are as below: 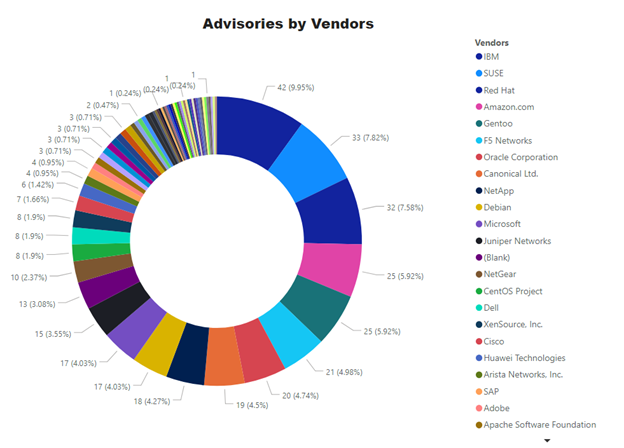 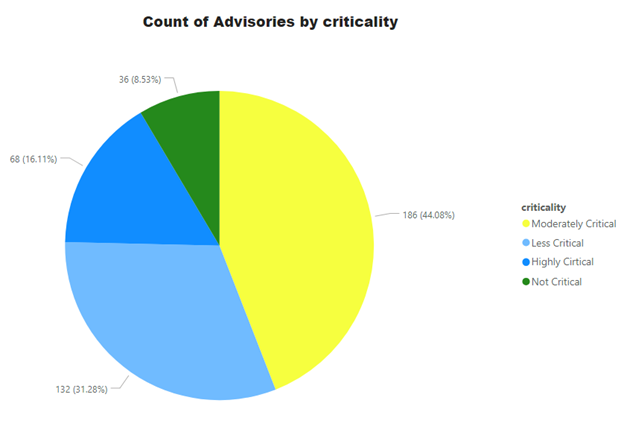 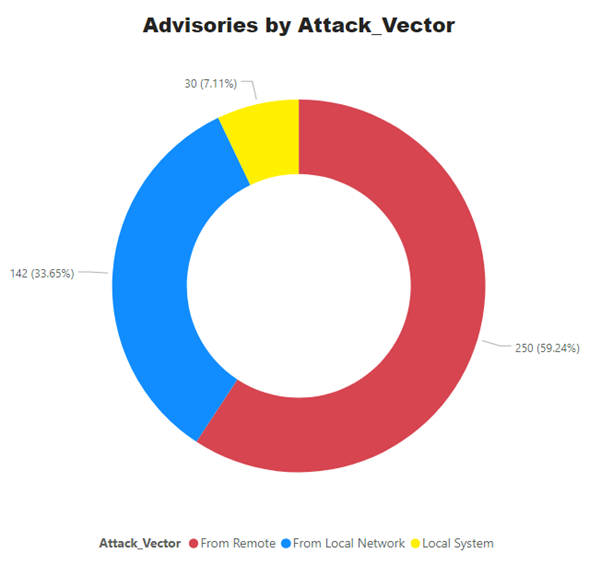 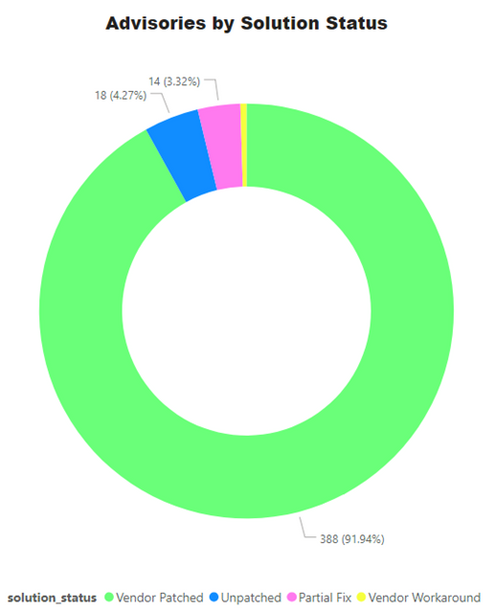 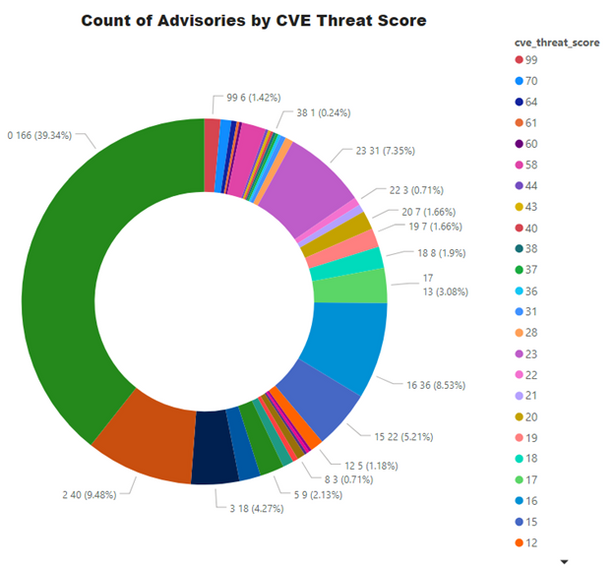 The affects pf SUNBURST vulnerabilities are still being unveiled and its aftershocks will be felt for quite some time – unfortunately. Microsoft has revealed that it is being used to steal and even creating new SAML authentication tokens.