447 advisories for 67 unique vendors in 286 products and 344 unique versions, while issued 133 rejected advisories.

20 advisories for Microsoft products, which landed it on 6th top vendor.

A zero-day vulnerability in Trend Micro Worry-Free Business Security 9.x. The patch for this vulnerability was available on the day of its public disclosure.

An Extremely critical advisory was issued for Microsoft Windows Operating systems. Vulnerabilities in Adobe Type Manager Library can be exploited from remote, which can result in arbitrary code execution. 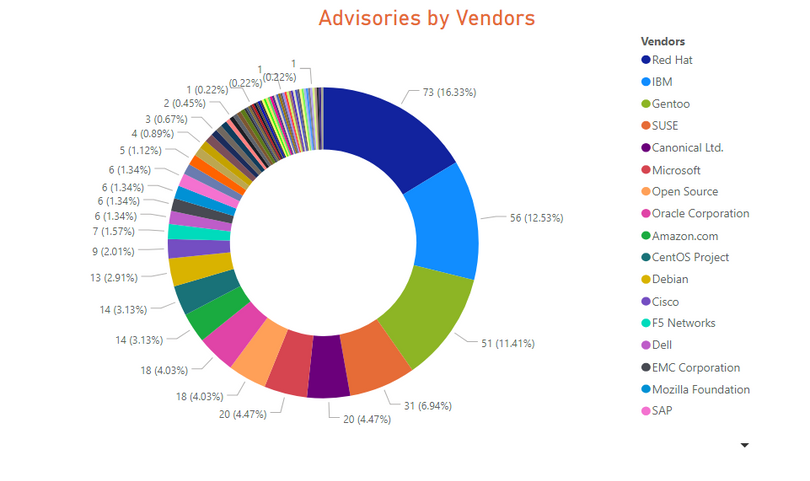 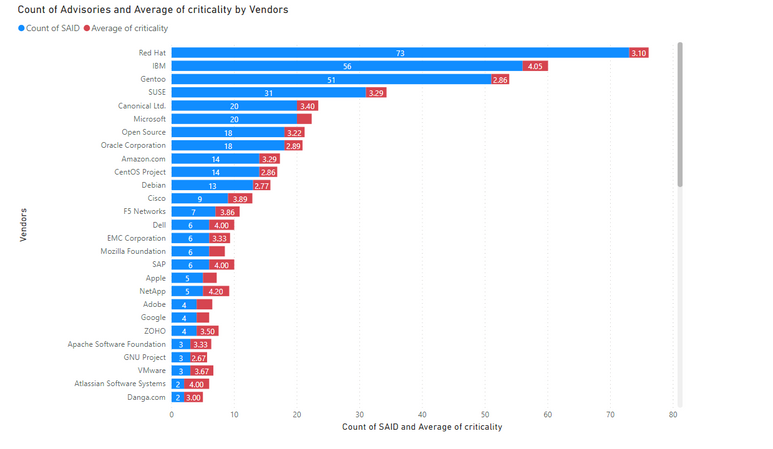 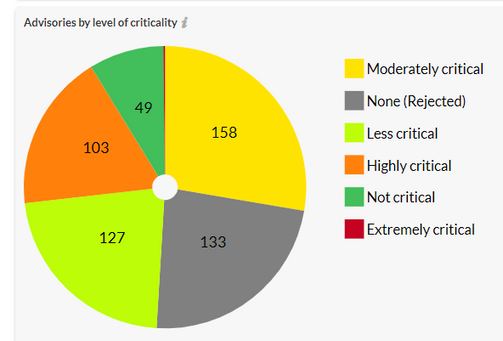 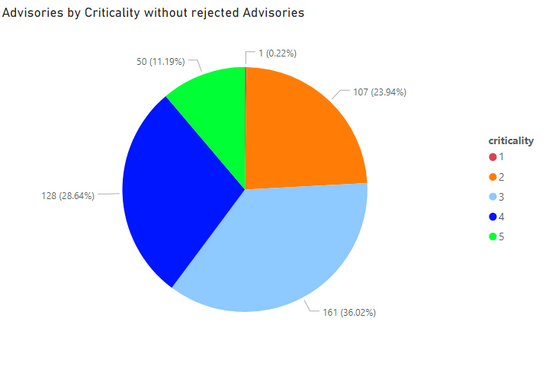 The majority of vulnerabilities can be exploited by remote – 65%. 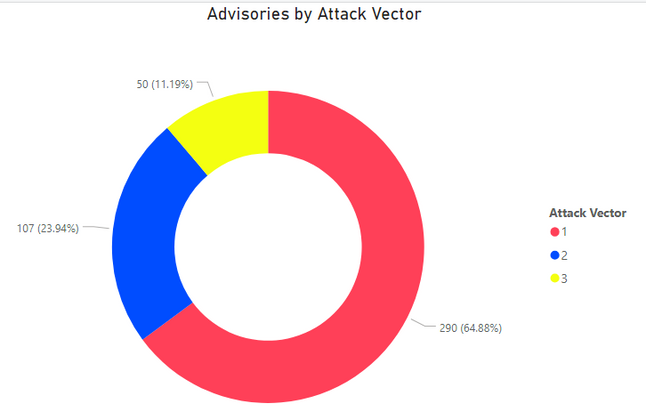 CVSS is an industry-standard used to rank the severity of a vulnerability. CVSS 3 is the standard. 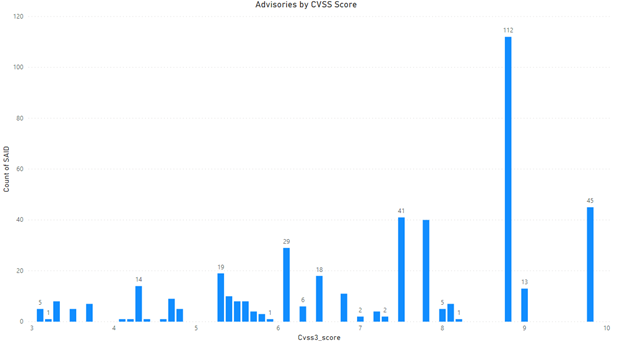 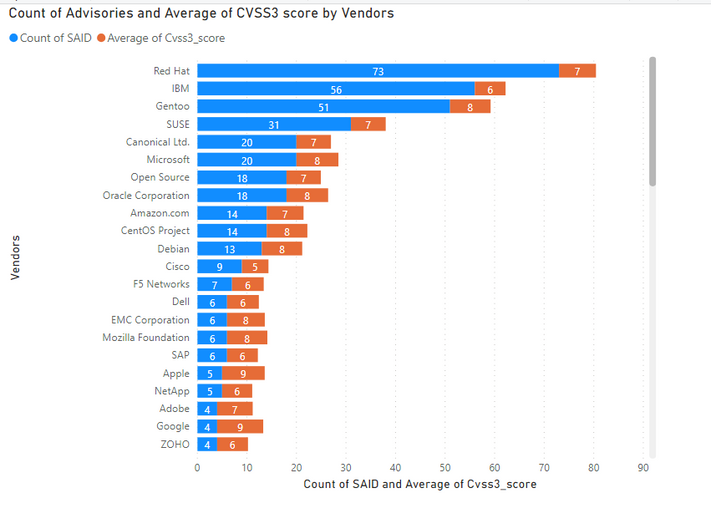 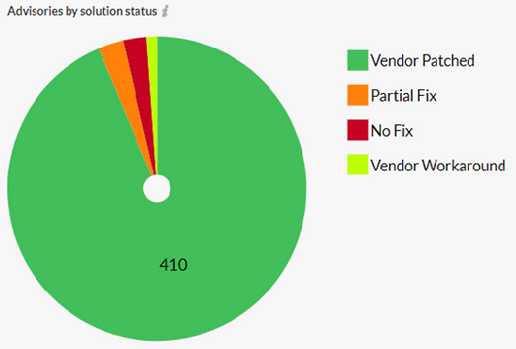 A detailed threat score helps security professionals to make the right decision when faced with multiple vulnerabilities at the same time. 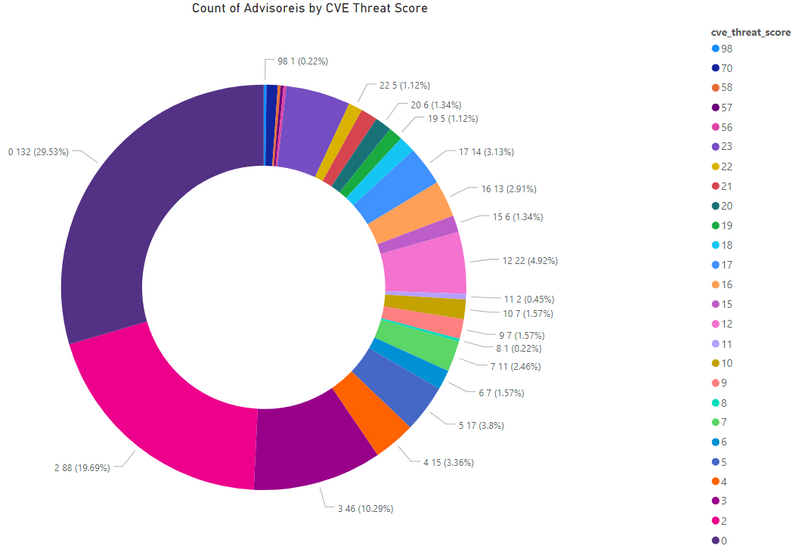