Browsers were once again at the center of Zero-day vulnerabilities, which included Internet Explorer, Mozilla Thunderbird, and Firefox.

Linux type Operating systems were once again among top OS with most vulnerabilities.

Internet Explorer was unpatched until February’s Patch Tuesday.  It resulted in companies and government institutions issuing alerts to their users to avoid using Internet Explorer until patched. 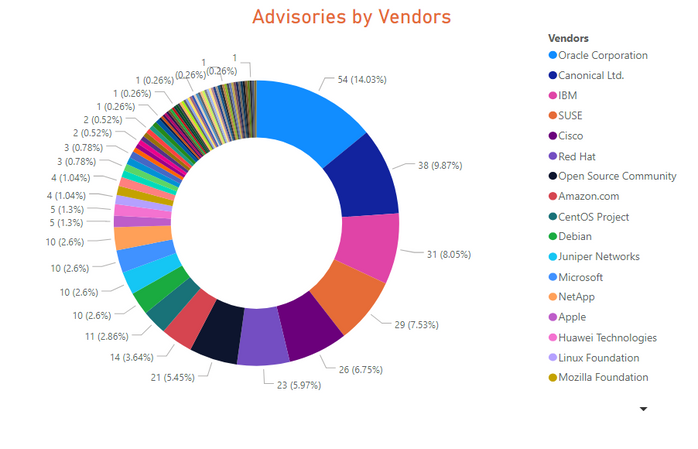 Deploy the updates, upgrades, and patches where and when available where required. For a complete list of vulnerabilities, affected versions, criticality, threat score, and relevant patch information is available in the Software Vulnerability Research and Manager tool from Flexera.

Note: SAID stands for Secunia Advisory ID. Each advisory issued by Secunia research receives a unique identifier. We use the unique SAID number to count the advisories per vendor and the average criticality for all advisories from the same vendor; issued during January. 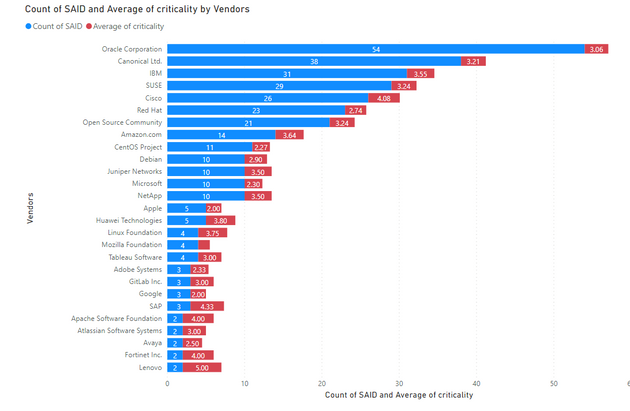 Secunia Research at Flexera categories the severity of vulnerabilities into five criticalities ranging from Extremely to Not Critical. It helps executives, system administrators, and Non-security people to easily understand the severity of issues.

3 Critical vulnerabilities were the Zero-days in Internet Explorer, and Mozilla Firefox and Thunderbird. 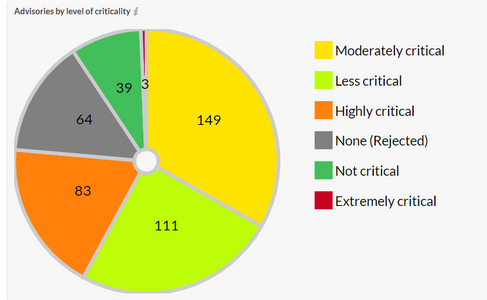 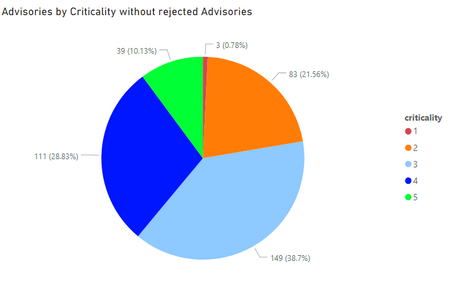 65.5% of vulnerabilities can be exploited from remote, which makes the remediation efforts even more critical. 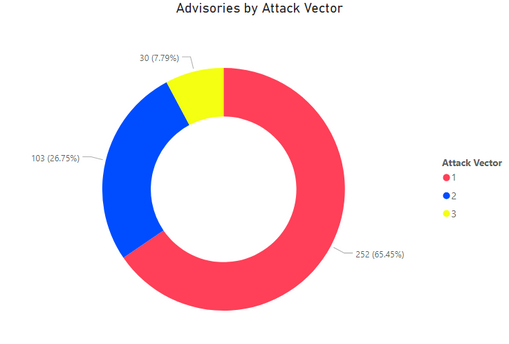 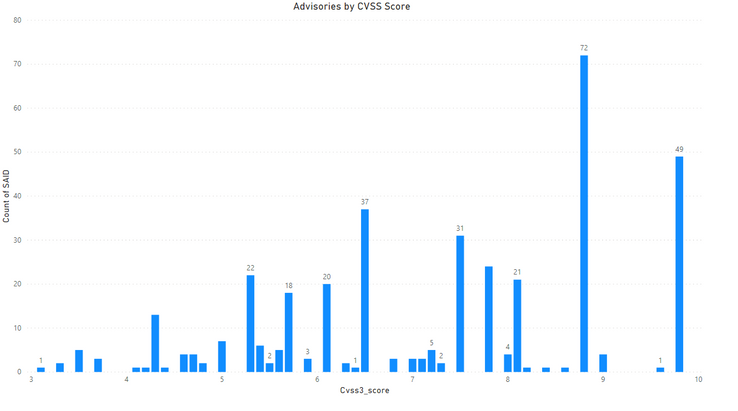 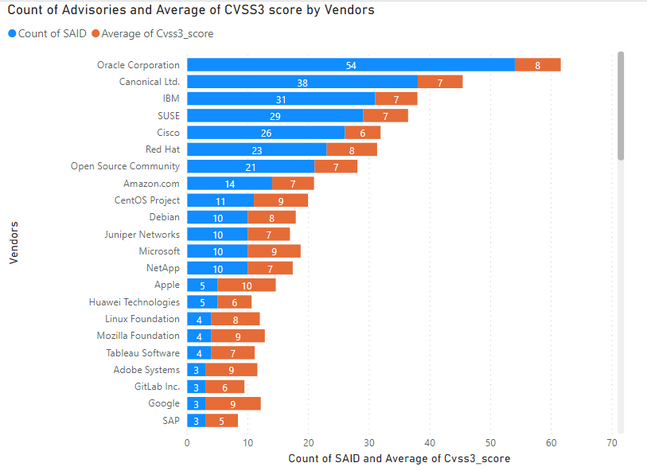 89% of vulnerabilities had a solution, while 42% percent of reset of advisories that didn’t have a full fix had a partial fix. 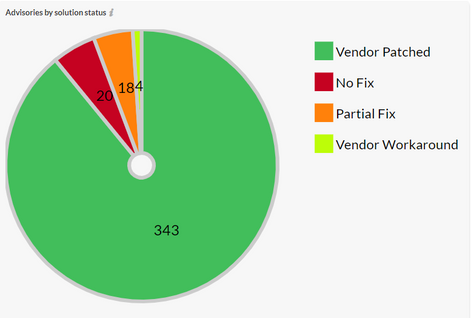 The new feature in Software vulnerability Research and Software Vulnerability Management solutions helps our customers to prioritize and remediate based on the genuine threat and risk landscape.

Oracle Linux update for OpenJDK, Peoplesoft Enterprise, and Debian update for Xen had the highest threat scores of 54 and 70, respectively.

Software Vulnerability Research tool also provides further insights into why a particular vulnerability is scored higher and if it is linked to malware, cyber exploit, ransomware, or linked to vulnerability scanners. 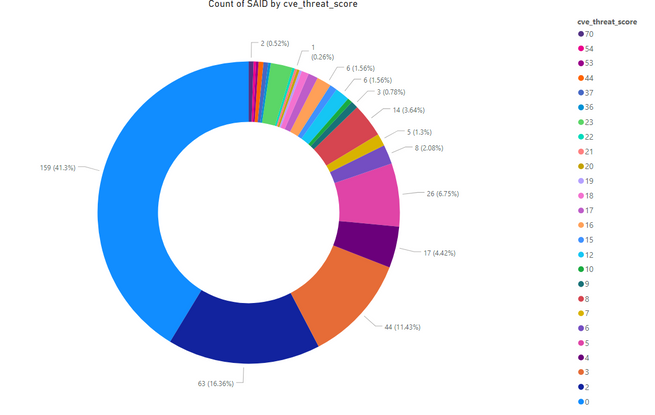 ‘Zeus Chanitor CoinMiner CMRig Miner’ was linked to Ubuntu Linux, which relates to Cryptocurrency mining – as the name suggests.

The number of vulnerabilities keeps increasing over time, which requires targeted efforts from a risk and threat intelligence approach tackling vulnerabilities affecting critical assets in an organization. CISOs, security teams, and administrators struggle to keep up with the ever-changing threat model. A reliable and effective approach to discover, analyze, prioritize, and remediate these vulnerabilities is required.