A zero-day vulnerability in Google Chrome was reported on February 24th.

IBM was the top vendor with most vulnerabilities in Tivoli, WebSphere, DB2, and Java - among others.

Microsoft slipped back to the top 10 vendors with most advisories.

There are many misconceptions of Zero-day definition in the security industry. The most widely accepted and used by Secunia Research is “the vulnerability that is being actively exploited on or before the day of its public disclosure.” A patch may or may not exist on the day of its discourse.

A zero-day vulnerability in Google Chrome was disclosed on February 24th which is after three days of another patch. The patch for this vulnerability was available on the day of its public disclosure. 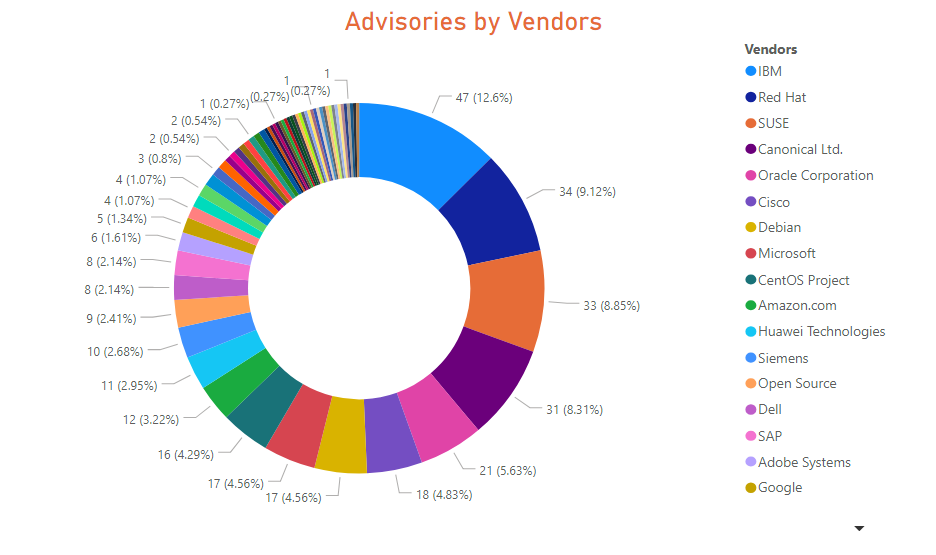 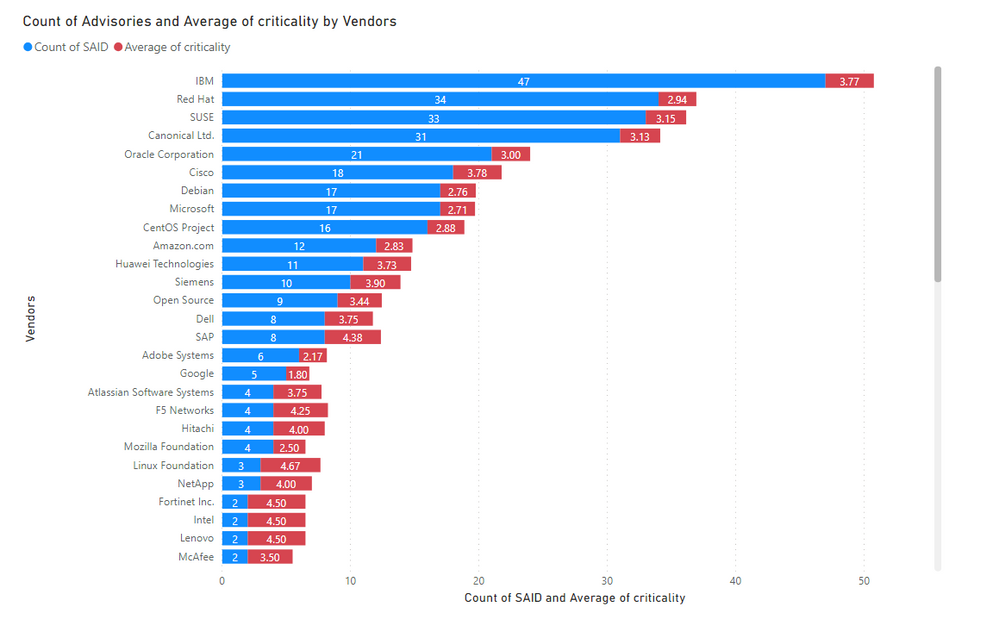 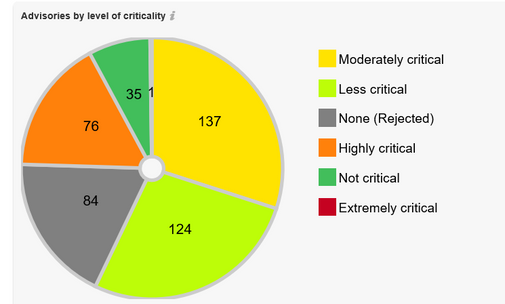 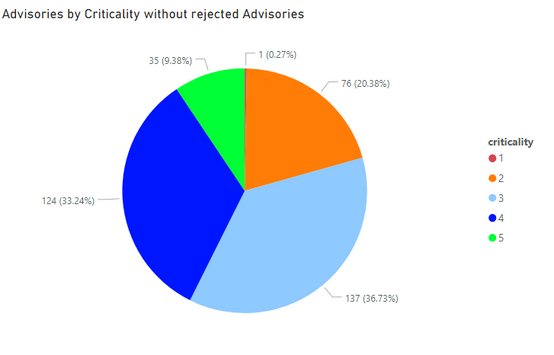 57.9% of vulnerabilities can be exploited from remote, which makes the remediation efforts even more critical. 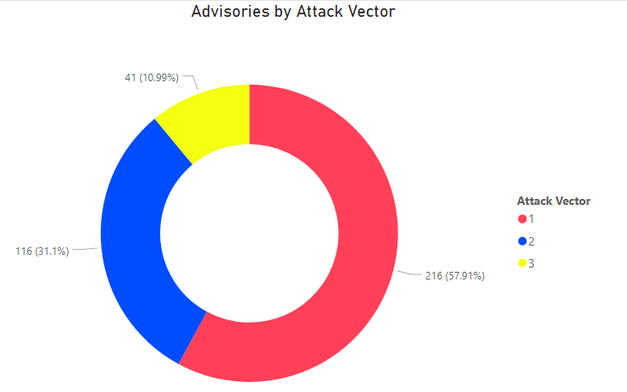 A CVSS score is a metric that is used to measure the severity of a vulnerability. It takes into account the attack vector, complexity of exploit, and if the user interaction is required, and its impacts if it is successfully exploited. 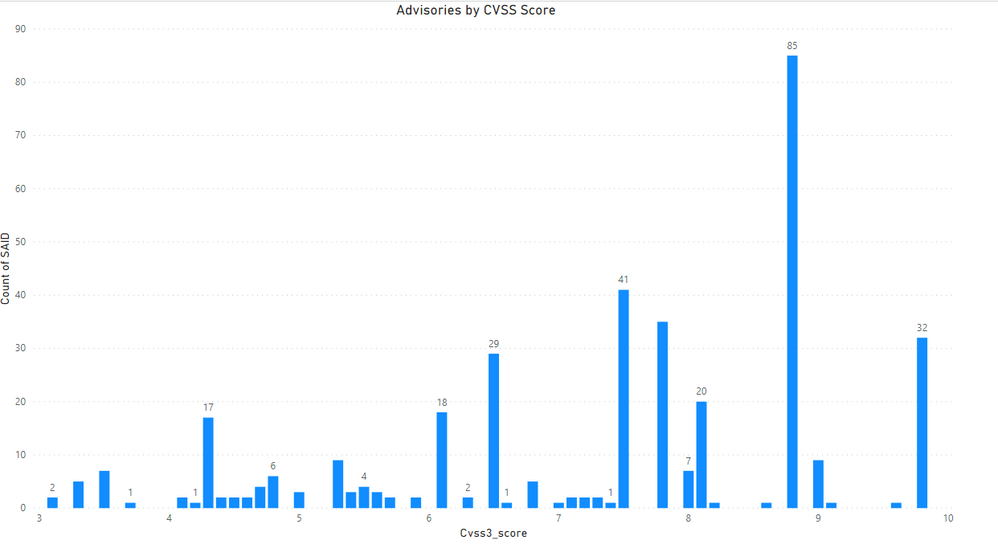 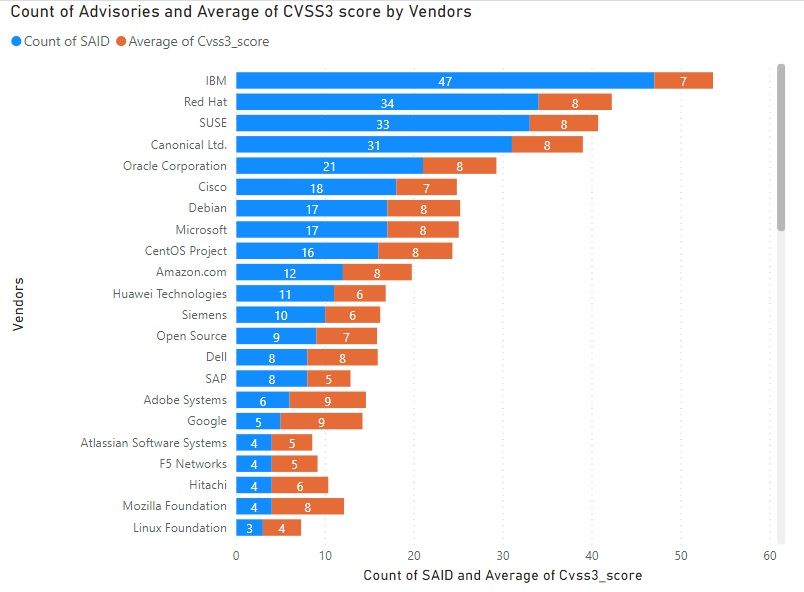 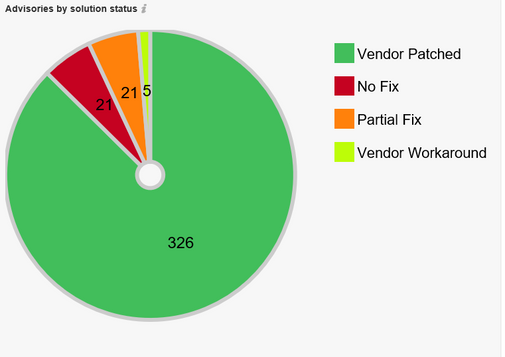 Security teams have completing priorities, so patching or remediating everything is not possible. CSO/CISO have to make informed decision to prioritize the vulnerabilities and their limited resources based on risk. A detailed threat score helps security professionals to make the right decision when faced with multiple vulnerabilities at the same time. 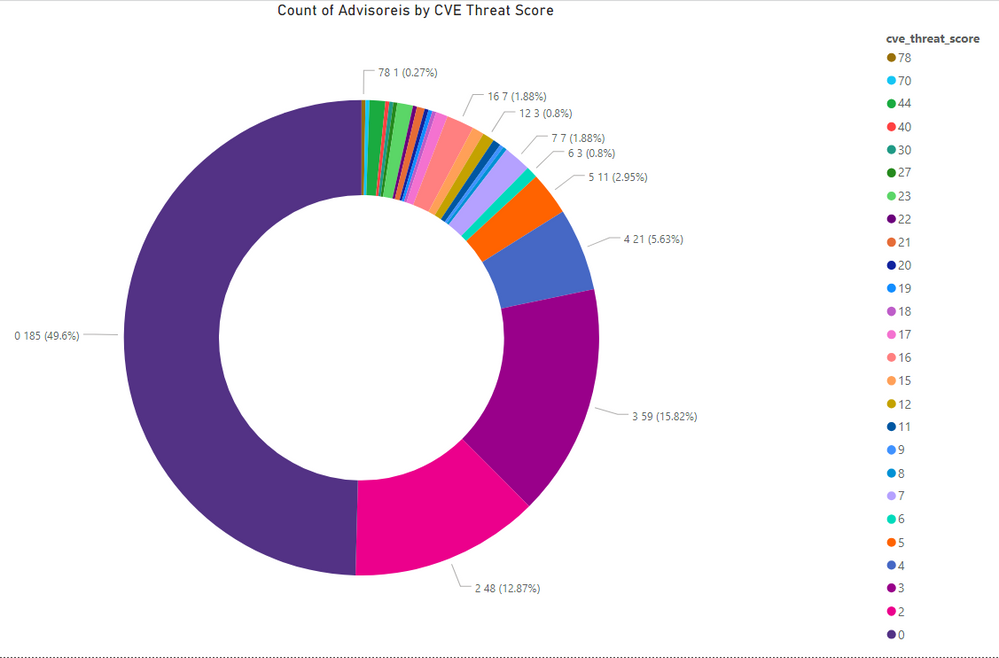 Update and install the Operating System patches regardless if it is Linux/Unix based system or a Microsoft Operating system. Browsers are the most prevalent software with extreme exposure to malicious resources. Browsers should be kept up-to-date, and remediation efforts shouldn’t be delayed for monthly patch cycles. Deploy the updates, upgrades, and patches where and when available where required.

A great article, thank you! I really think the value of rejections are often overlooked, so I'm happy to see it called out here. Looking at NVD alone, we see the number of vulnerabilities continuing to rise year over year, but things aren't so bleak if you filter out the noise. When prioritizing patching efforts, the ability to focus only on what matters means a smaller, focused workload which is incredibly valuable for teams struggling to mitigate vulnerabilities for a large portfolio of applications.