In August, 425 advisories were issued for 354 unique versions of 258 products from 70 different vendors.

Two Zero-day vulnerabilities were reported by Microsoft, including one which was known to it for more than one and half year.

Microsoft’s August Patch Tuesday and vulnerabilities in other third party vendors and products are part of this months’ blog.

Two Zero-day advisories were reported in Microsoft Windows and Internet Explorer 9 and 11.

CVE-2020-1464 is dubbed as “Windows Spoofing” vulnerability. Microsoft Windows uses code signing certificates to authenticate a software’s integrity and verify its publisher.  A flaw in the system keeps a signature valid even after appending any content to the end of a Windows installer (.msi). It is dangerous in particular with .jar files which can be used for malicious purpose. Java loads its required resources in a single request. If the attacker successfully appends a malicious JAR file to a signed MSI installer; Microsoft Windows wouldn’t complain and validates the software. Just double-clicking on the file can result in successful exploitation. [1]

The security researchers informed Microsoft approximately one an half year ago, but it decided not to patch the vulnerability at the time. The fix was shipped in August’s Patch Tuesday.

CVE-2020-1380 was also fixed in August Patch Tuesday. The vulnerability is detected in Internet Explorer 9 and 11. It uses the ‘use after free’ bug in IE’s JavaScript ‘Just-in-time engine. Reportedly, the vulnerability can be exploited by merely visiting a specially crafted website. Refer to SA97055 for more details. 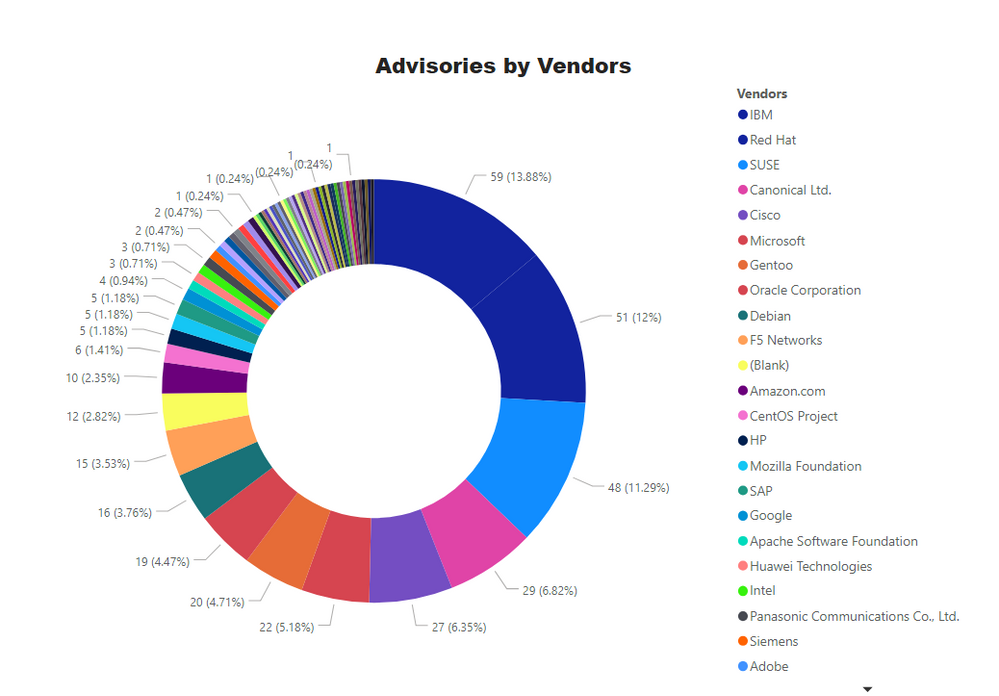 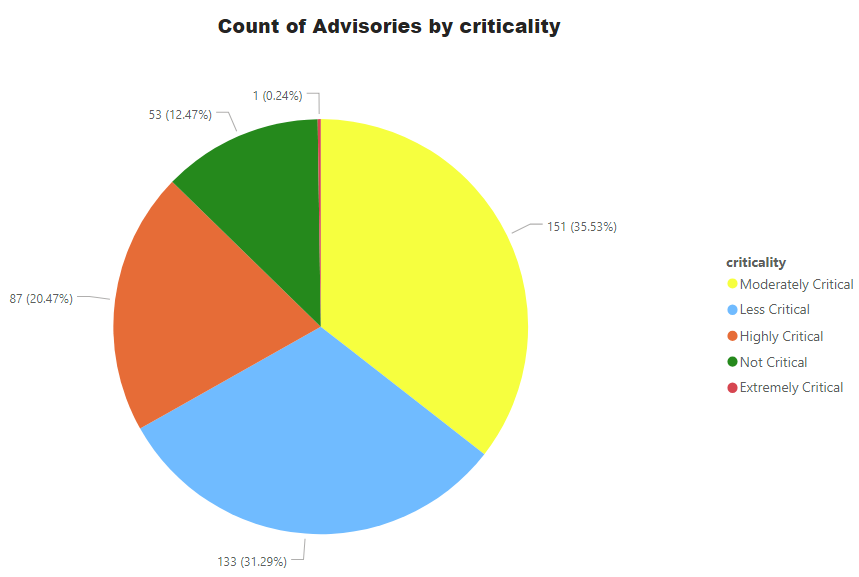 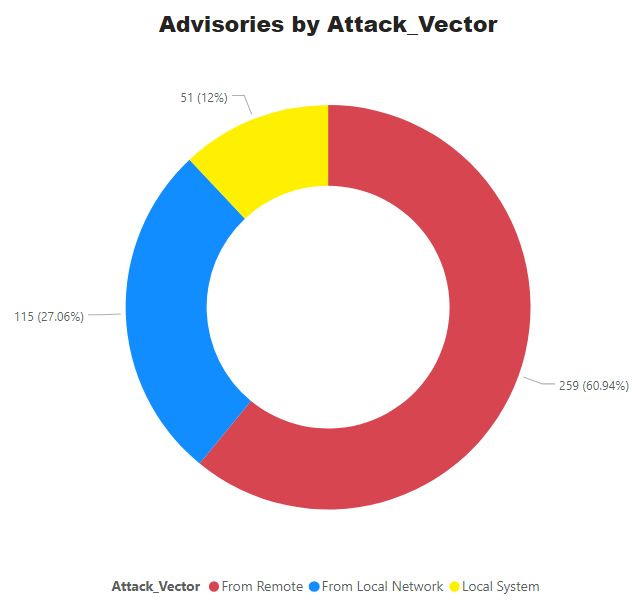 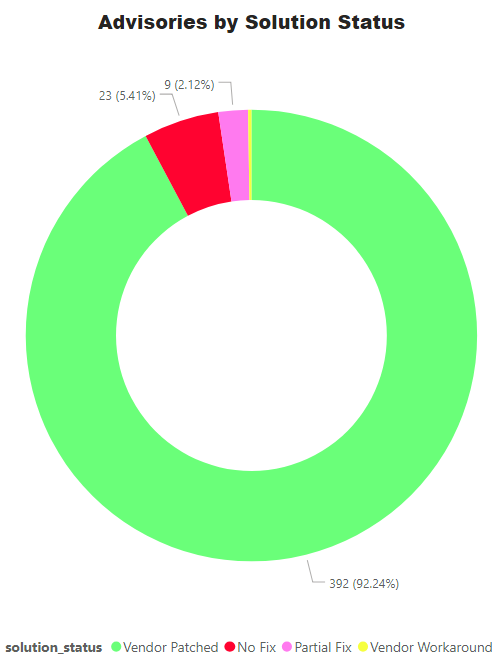 Like many other things in life, not every vulnerability is created equal. For the ease of our customers, we provide threat score as an add-on which helps in decision making and prioritization.  Higher the score; bigger the risk! 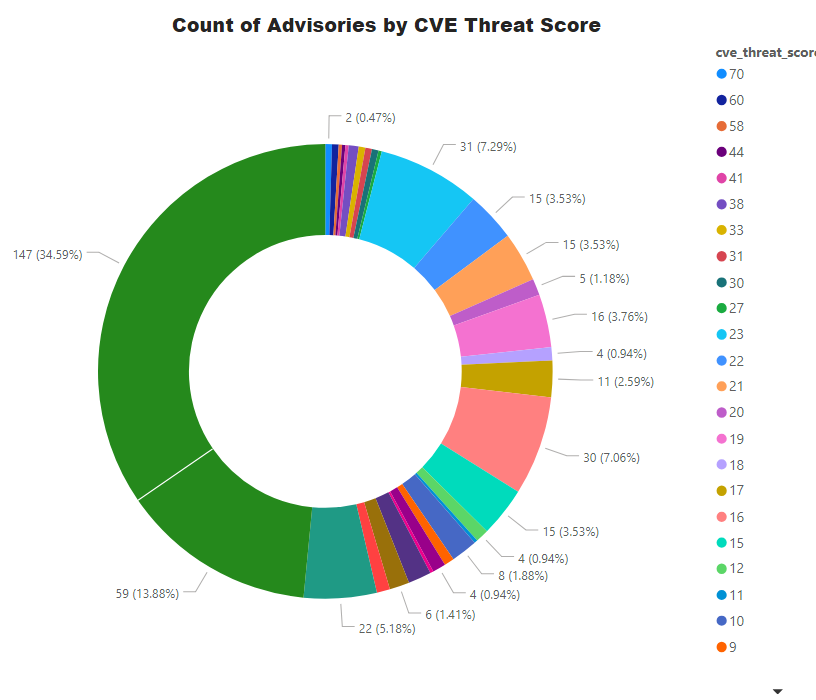 Statistics clearly shows us that software vulnerabilities have a clear relationship with malware, cyber exploits and notorious ransomware. Remediating these vulnerabilities reduces exposure to these threats. Security is a multi-prong approach where one size fits all or one tool to rule them all is not enough. Just like with network, we require multiple layers of protection; similarly, we need to remediate known vulnerabilities along with a reputable anti-malware system.

More than 60% of vulnerabilities can be exploited from remote while massively 92% advisories have a vendor patch while only 5% have either no fix or an upgrade option is available.

Most malware relies on vulnerabilities in everyday use software. Patching effort minimizes the risk and exposure. For Microsoft Windows environment, always deploy the Patch Tuesday and any out of band security updates. Don’t ignore third-party software as more than 86% of vulnerabilities are found in software other than Microsoft.