623 advisories for 91 unique vendors in 406 products and 512 unique versions, while issued 107 rejected advisories. An increase of 40% advisories from the previous month.

Red Hat kept its position as a top vendor with the most amount of vulnerabilities, and Microsoft also held its 6th position.

Kinsing and Loncom are the most prevalent malware, mainly affecting open-source operating systems and Mozilla Firefox.

Three extremely critical advisories were issued for each set of Microsoft Operating systems. These advisories were part of Patch Tuesday. All advisories had a positive threat score, which means they were linked to malware and cyber exploits. 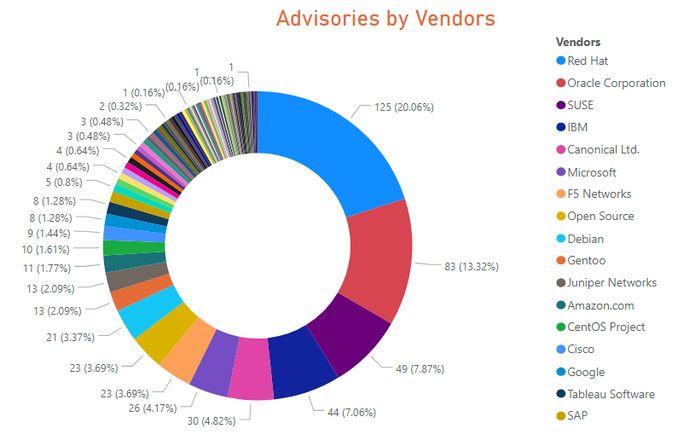 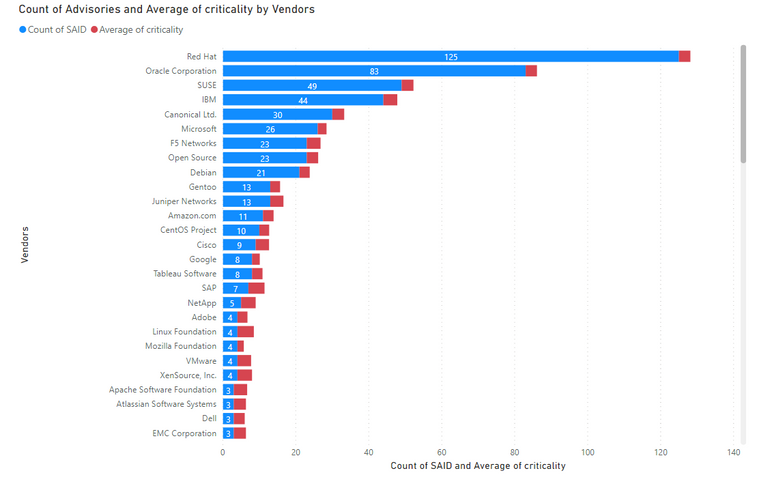 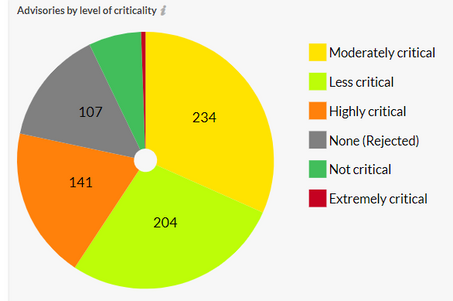 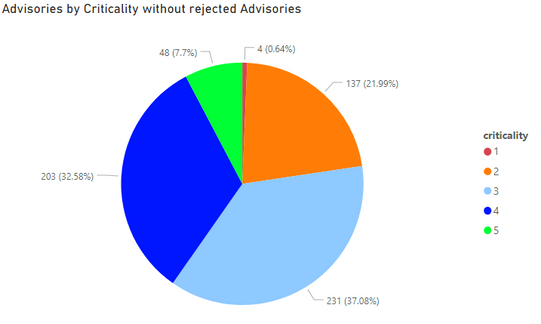 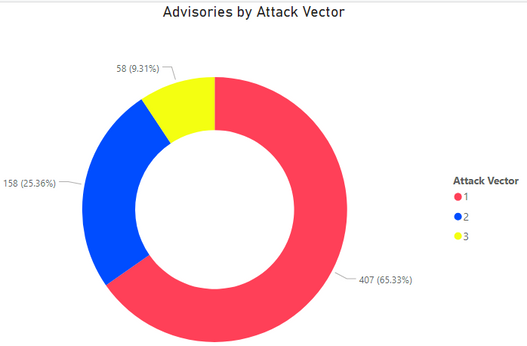 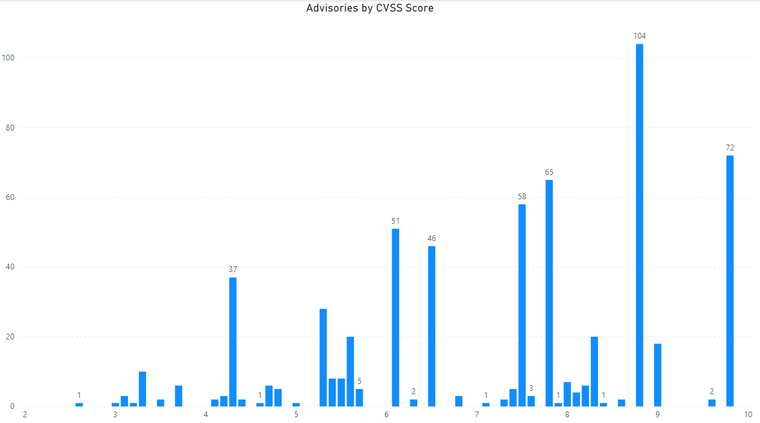 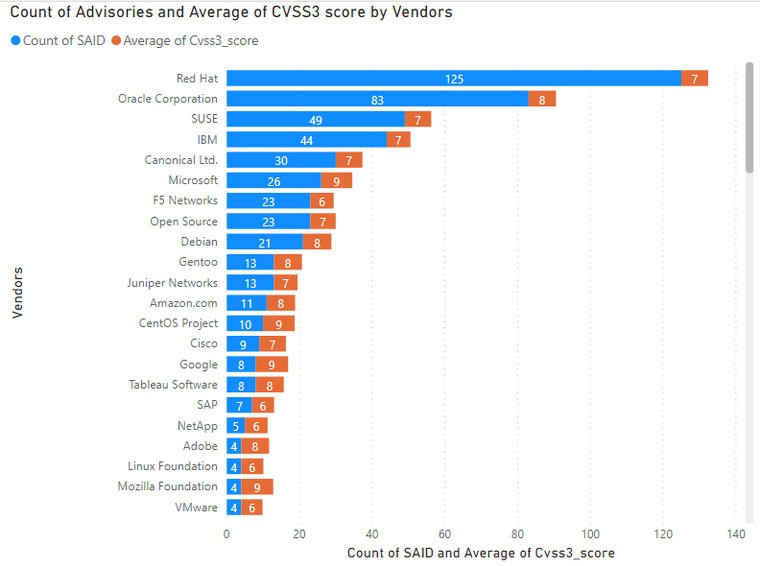 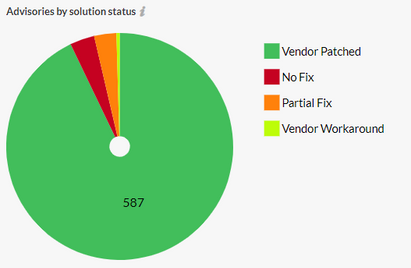 The criteria for Threat Score calculation is outlined at this link. 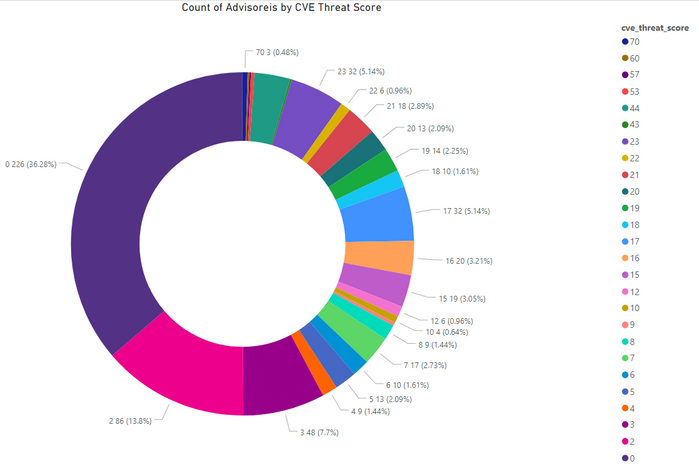 17 instances of kinsing and Loncom with CVE-2020-6819 in Oracle, Red hat Linux, SUSE and CentOS, Fedora, and Mozilla Firefox and Thunderbird.

The number of advisories is steadily increasing month over month - 67 % increase since February 2020. Zero and extremely critical vulnerabilities should be pathed on an emergency basis and shouldn’t wait for a regular patch cycle.