This review is a combination of advisories issued in September up to mid - November. We want to issue the review in the week of Patch Tuesday as most companies have a patch cycle right after the Patch Tuesday.

Definition of a Zero-day Vulnerability: A zero-day is a vulnerability which is being exploited in the wild on the day or prior its public disclosure. The vulnerability may or may not have a patch.

There is much confusion in security communities

Multiple vulnerabilities were reported in Chromium which can be exploited that can result in system access.

A zero-day vulnerability is reported in the macOS kernel, which can be exploited to disclose memory contents.

Multiple vulnerabilities were reported in Windows 7 and Server 2008, which can be exploited to disclose sensitive version, DOS attack, escalation of privileges and system access.

Top Vendors with the most Advisories (September till Mid November) 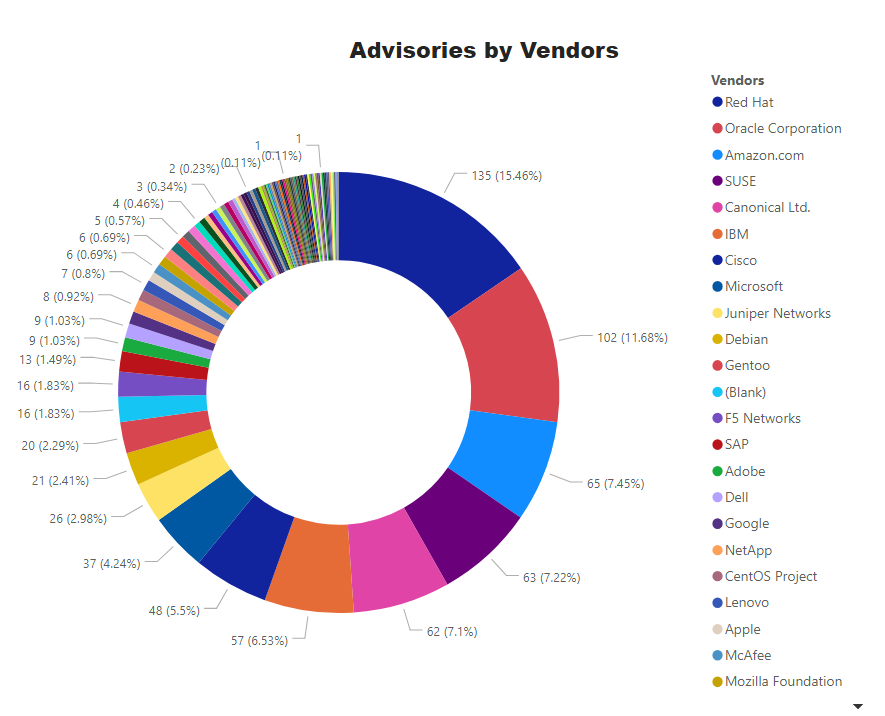 On the second Tuesday of November the 10th, Microsoft issued advisories for these software 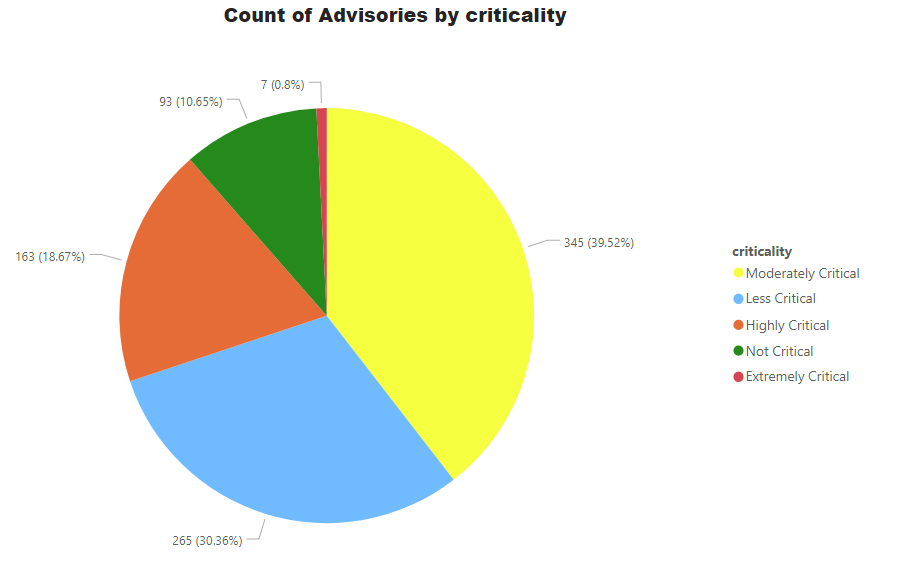 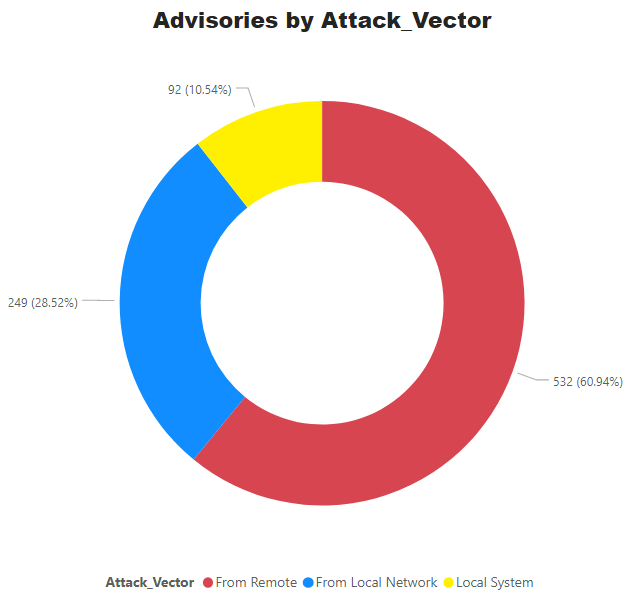 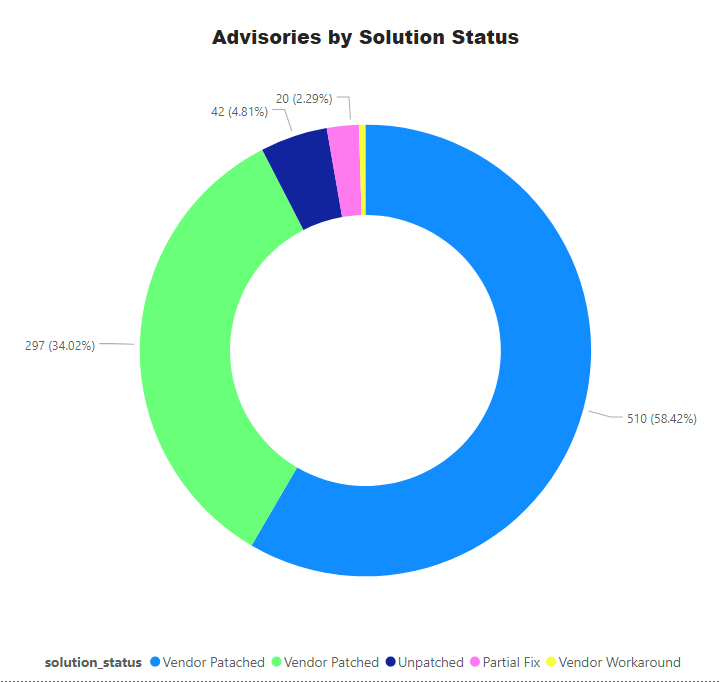 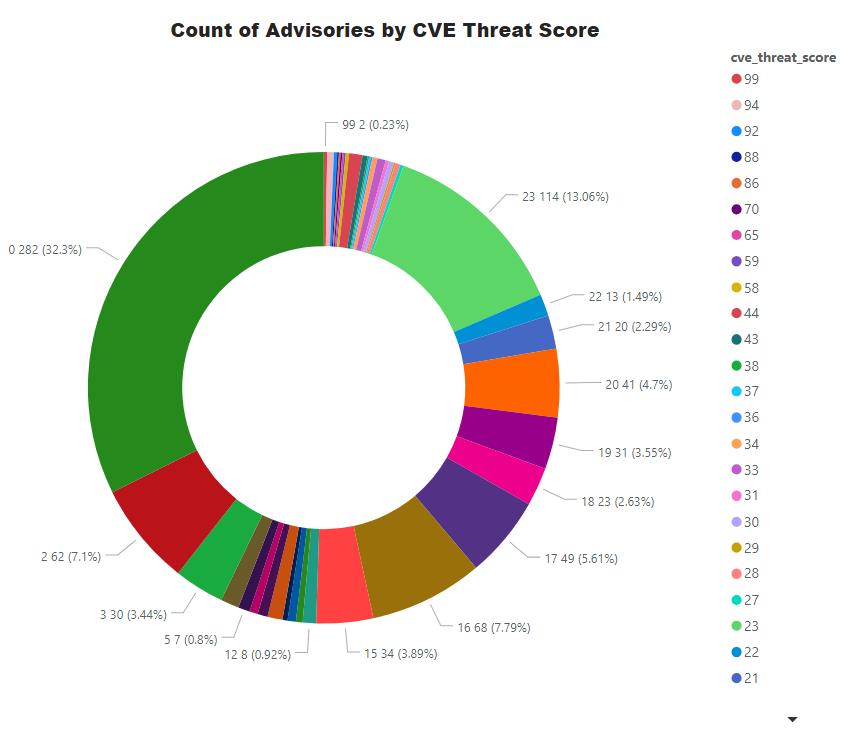 The number of vulnerabilities is increasing, so we need to leverage threat intelligence to prioritize the patching effort. Install Patch Tuesday as soon as possible after testing it. Zero-days should be delayed, and an emergency change request/window should be introduced.