I am using IS 2009 Premier with SP1. I made an installer project (InstallScript MSI type) including English, German and Italian language.

As I try to install on a clean (just-installed) Japanese windows XP, an error 1324 (the path contains invalid characters) occurrs, and then a feature transfer error. I found out this may be caused because the regional language settings is not set by default to the installation language. (This may be a problem since IS 2009 is not able to create a Unicode setup launcher for InstallScript MSI projects)

Then I set it to Japanese. After restart, the installer worked, (however, strange character appeared instead of backslash) but the built in text style was replaced by a monospace font which caused the dialogs to be resized smaller. No matter what type of font I define in design time, it is ignored on runtime.

I tried out German and Italian selection, there were no problem, just in English (U.S.) 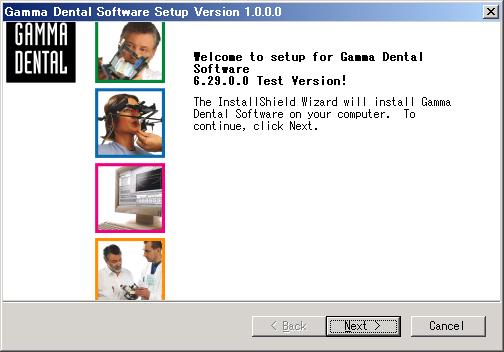 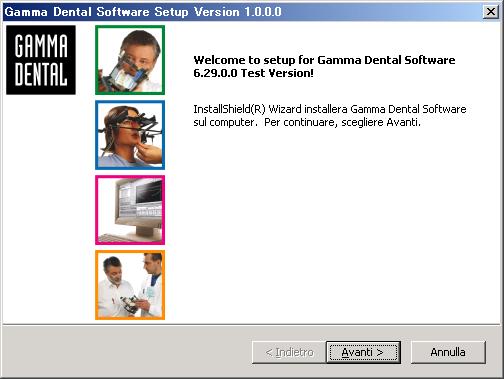 More annoying, that the bitmap is not resized no matter I check in or out SS_REALSIZEIMAGE property. It is simply ignored too.

Does anyone know a useful solution for the dialog text style problem?

Or maybe a better solution for the initial (1324) problem?

vaczakka
Level 2
Wow, more than half year gone and no one ever looked. This is no good.
0 Kudos
Reply

Christopher_Pai
Level 16
English didn't look that bad to me since the top and bottom were cropped equally. I know, not what you. 🙂

If it was me, I'd just scale my artwork down a few pixels so that the english looked good and the other language just had a little extra white space that no one will ever notice or care.
0 Kudos
Reply