This website uses cookies. By clicking OK, you consent to the use of cookies. Click Here to learn more about how we use cookies.
OK
Turn on suggestions
Auto-suggest helps you quickly narrow down your search results by suggesting possible matches as you type.
Showing results for
Show  only  | Search instead for
Did you mean:
Subscribe

Overview of Transfer Split functionality in LLM can found in this article .

Scenario One is mentioned here .

Property to be set for the below mentioned scenario 2: 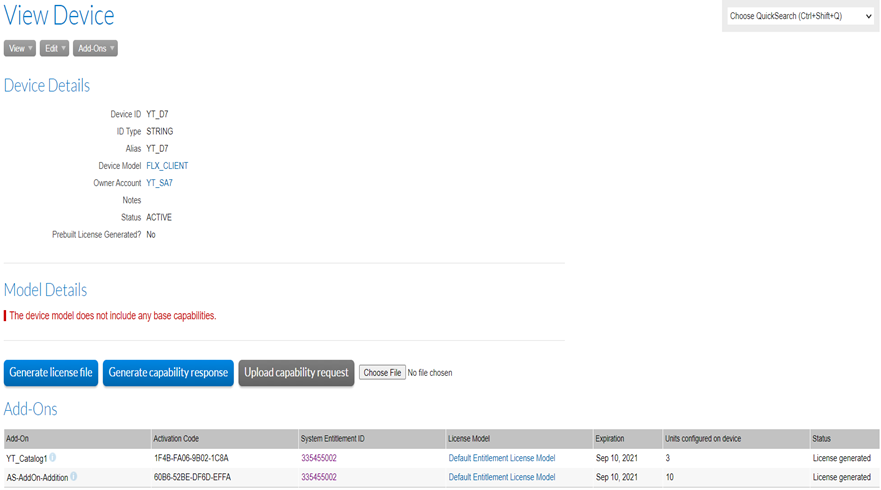 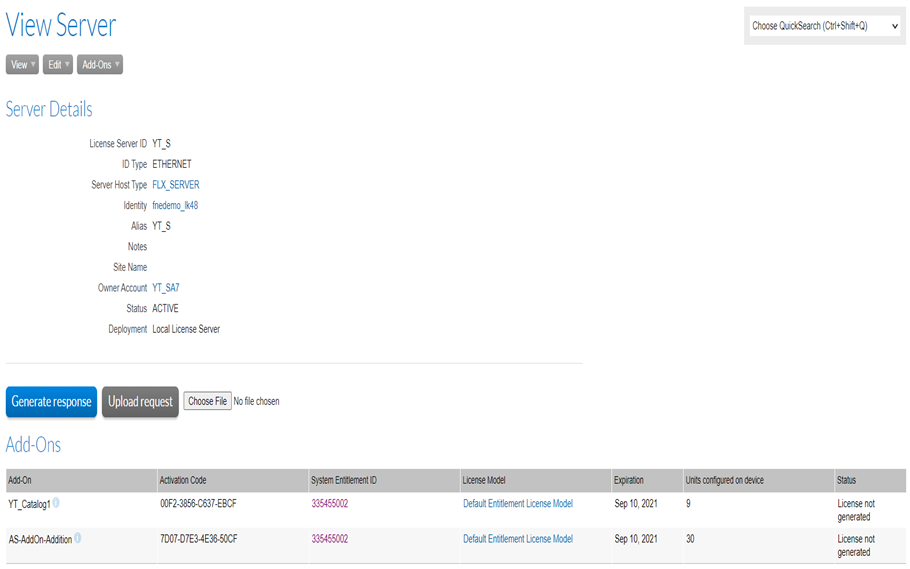 7) After Transfer of Entitlements, we see that the Device which was under YT_SA7 is under YT_TA7(Target Account) 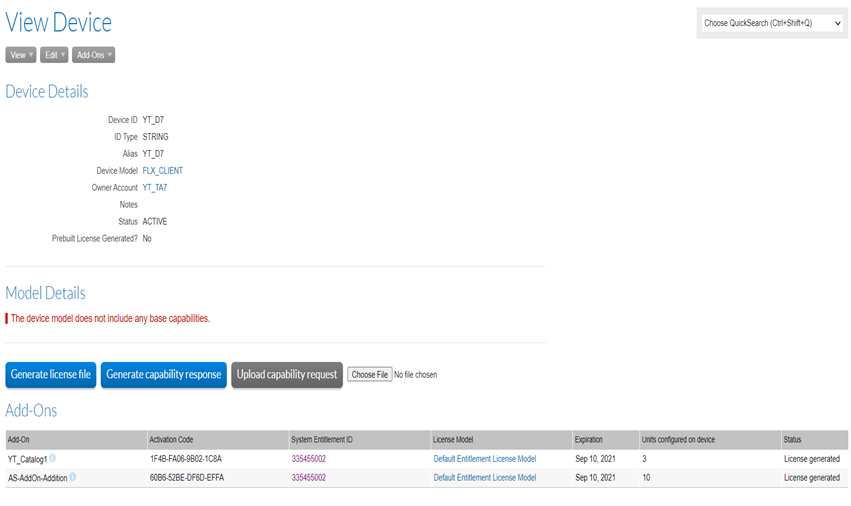 😎 After Transfer of Entitlements, we see that the Server which was under YT_SA7 is under YT_TA7(Target Account) 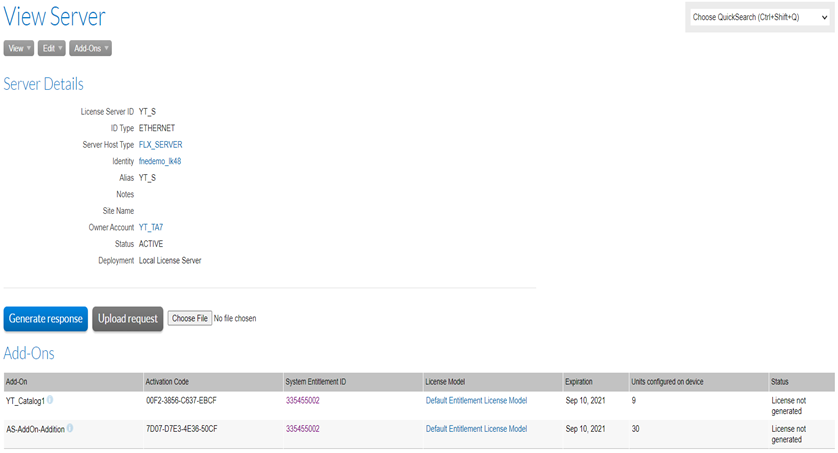 9) To confirm the certificates are right generate the license on the server after the transfer order, and make sure the license gets generated.