This website uses cookies. By clicking OK, you consent to the use of cookies. Click Here to learn more about how we use cookies.
OK
Turn on suggestions
Auto-suggest helps you quickly narrow down your search results by suggesting possible matches as you type.
Showing results for
Show  only  | Search instead for
Did you mean:
Subscribe

How can I change my product’s trial functionality to increase conversions?

With a growing base of freemium users, a software company sought a deeper understanding of how customers were using its free offering to best plan a compelling upgrade path to paying customer.

Along with seeking opportunities to improve future paid versions of the product, the software company wanted to know whether adjustments to the freemium product’s functionality or packaging would be profitable. 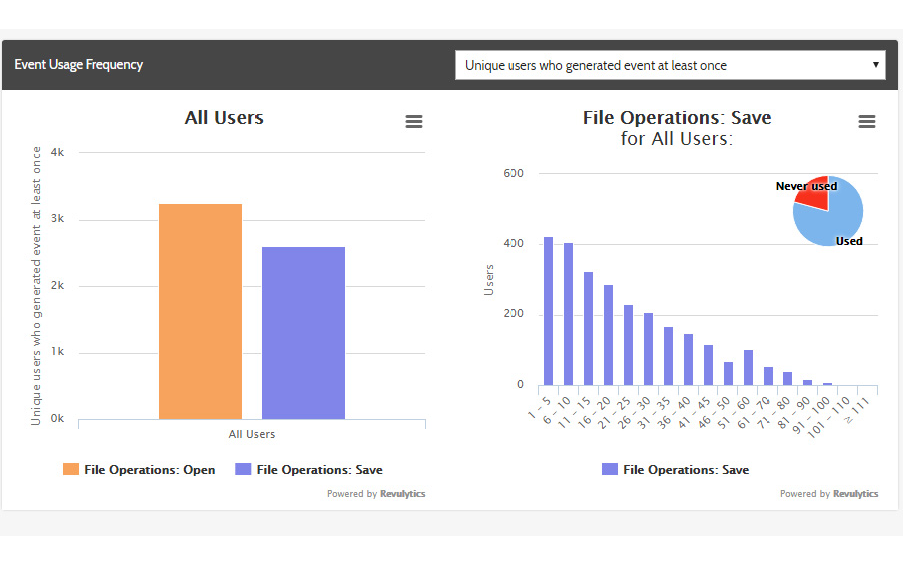 Through detailed usage analytics data generated by Usage Intelligence, the software company realized that users would sign up for a free trial to satisfy an immediate need, work through building an entire project with the software, and exporting the project for use elsewhere. Prospects would then deinstall the software. If another similar project arose later, they would simply sign up for another free trial.

Significantly increased conversion of free to paying use.

Based on what it learned, the software company added a watermark to its projects that could only be removed if the trial user purchased a full license. Prospects, were already impressed by the software’s capabilities and the projects it produced. Now, they needed to purchase if they wished to freely utilize the work they’d done. Some continued to walk away, but the software company saw substantial increases in conversion, representing users who believed they were generating enough value from the software to pay for it.