Use Case #10: Deciding when to end-of-life a product

Use Case #10: Deciding when to end-of-life a product

When can we drop support for an older software version and reallocate those product development resources?

Given continually stretched development resources, a productivity software firm needed to know if it could move resources from supporting Version 1 of its flagship product to developing new features and releases. Sales worried that discontinuing the version might adversely affect a substantial number of customers.

Software product management had support data suggesting that Version 1 usage had dropped off substantially. However, the sales organization was adamant that many customers were ‘quietly’ using this legacy product without ever contacting support. With inconclusive information from both support and sales, how could product management know for sure? 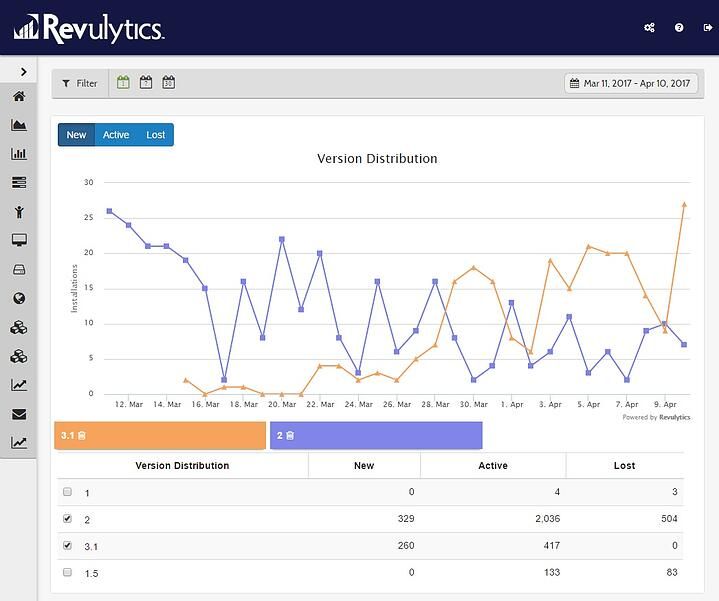 The company implemented Usage Intelligence, configuring its default tracking to identify how many people were using each version of the software, how often they were using it, exactly which features they were using, and which operating system platform they were running on. With this data, software product management could see exactly which customers —— and how many users -- were still running the legacy version. Managers could also discover how actively users were engaging with that version and how many might be prevented from upgrading by the limitations of their own environments.

Usage Intelligence reported that, as product management had believed, few customers were still using Version 1. Now knowing for sure, product management reallocated precious resources to new feature product development. To smoothly transition the few remaining Version 1 users to the newest version, the company offered them an attractive discount to upgrade. This highly- targeted offer reflected detailed insights Usage Intelligence provided about these users. For example, it focused on users running operating systems compatible with the new version, and reassured them their existing systems could support the upgrade. The offer was so well received, the firm was able to drop support for the old version earlier than initially planned. In addition to generating new revenue, these long-term customers appreciated the attention. With access to new high-value features, many re-engaged with the product and company. Meanwhile, the company had now established a reliable, data-driven process for deciding when to sunset other versions and products in the future, optimizing scarce product development resources. Using detailed data from Usage Intelligence, it could optimize its software roadmaps, investing in areas with far greater impact on customers and prospects - and offering far higher ROI.