In July, Secunia research issued 674 advisories for 83 unique vendors in 361 products and 475 unique versions, while issued 97 rejection notice advisories. An increase of 34.5% advisories from the previous month.

A Zero-day vulnerability was reported in Cisco ASA firewall and FDA products.

Oracle overtook RedHat as a top vendor with most vulnerabilities.

The amount of browsers vulnerabilities and their relevant patches are Achilles’ heel of effective patch management.

A vulnerability is reported in the web service system that allows remote access to Cisco ASA (Adaptive Security Appliance) – a network firewall and Cisco’s Firepower Threat Defence. An attacker can send a specially crafted HTTP request that can traverse the servers’ file system and also establish an SSL VPN or AnyConnect VPN session to the devices by impersonating another user. A lack of proper input validation causes it. There are reports of a publicly available exploit being used in targeted attacks.

Cisco ASA 9.6 till 9.14 are affected. Secunia Research has issued SA96432, which has further details. 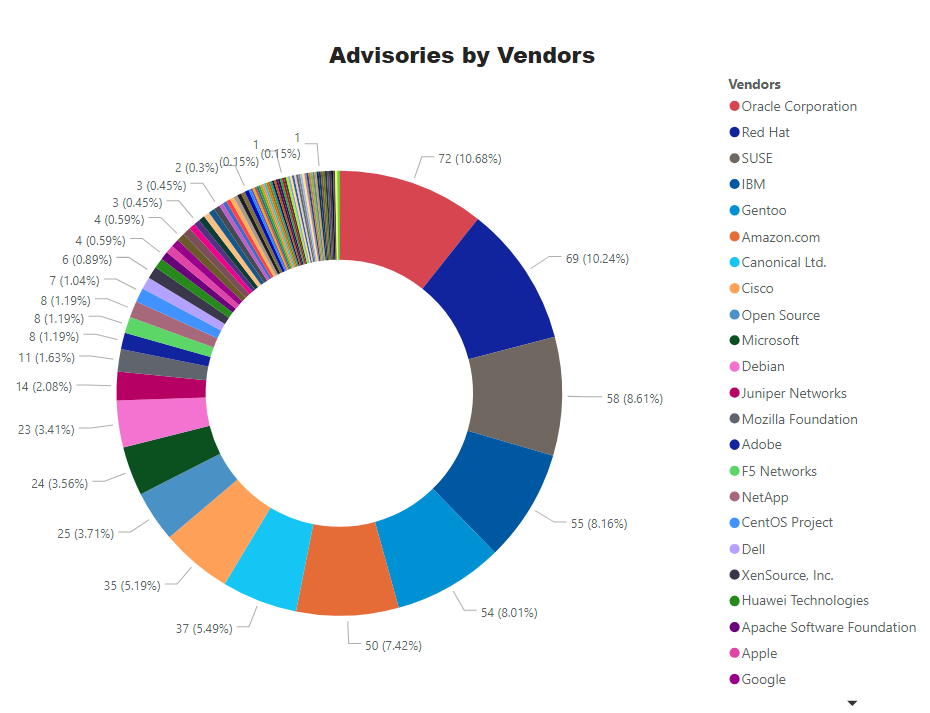 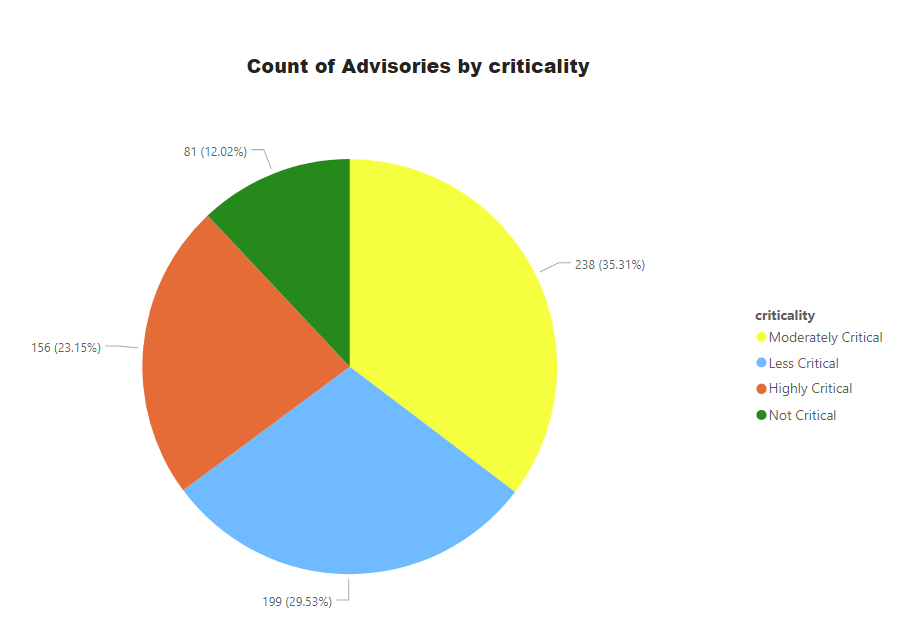 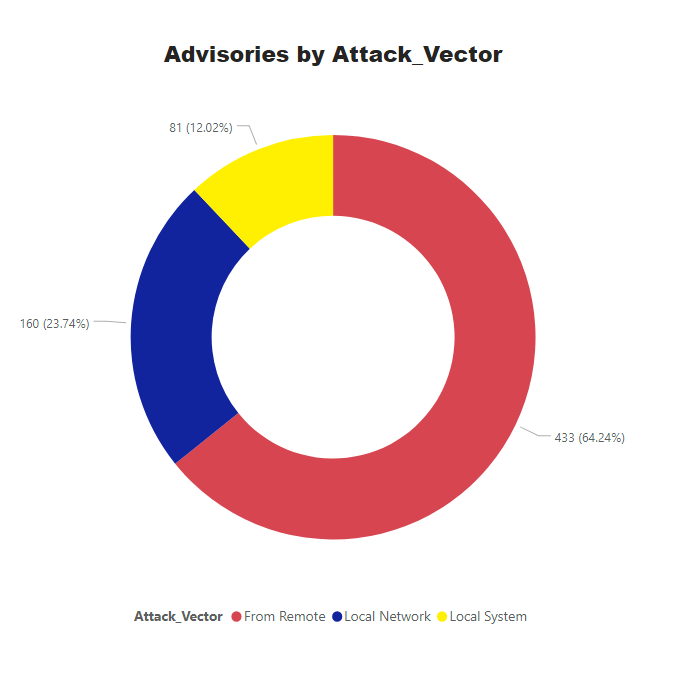 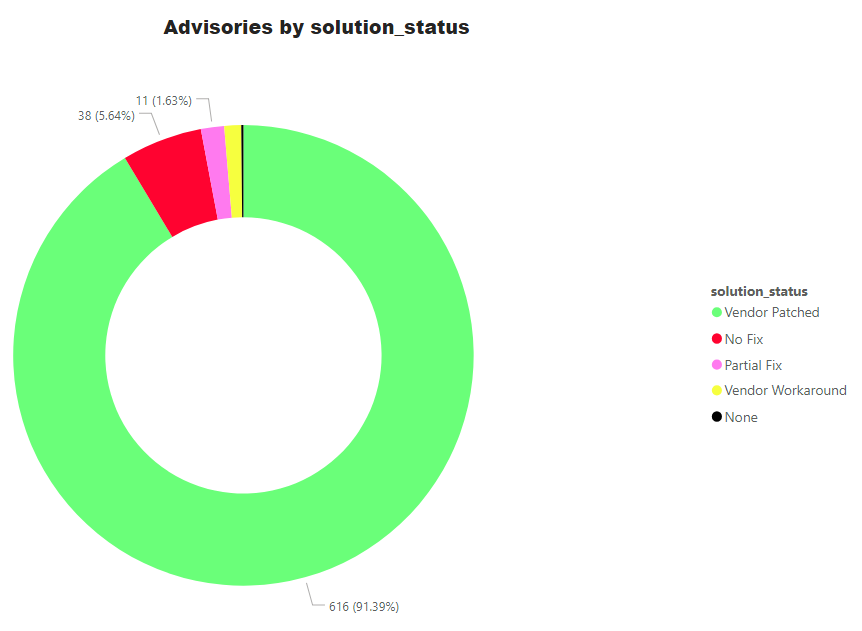 An add-on by Software Vulnerability Research and Software Vulnerability Manager is Threat Intelligence. We give a score from 0 to 100 depending upon its severity, exploit availability, inclusion in penetration testing tools and the likelihood of being exploited. A detailed explanation of Threat Score calculation is available at this link. 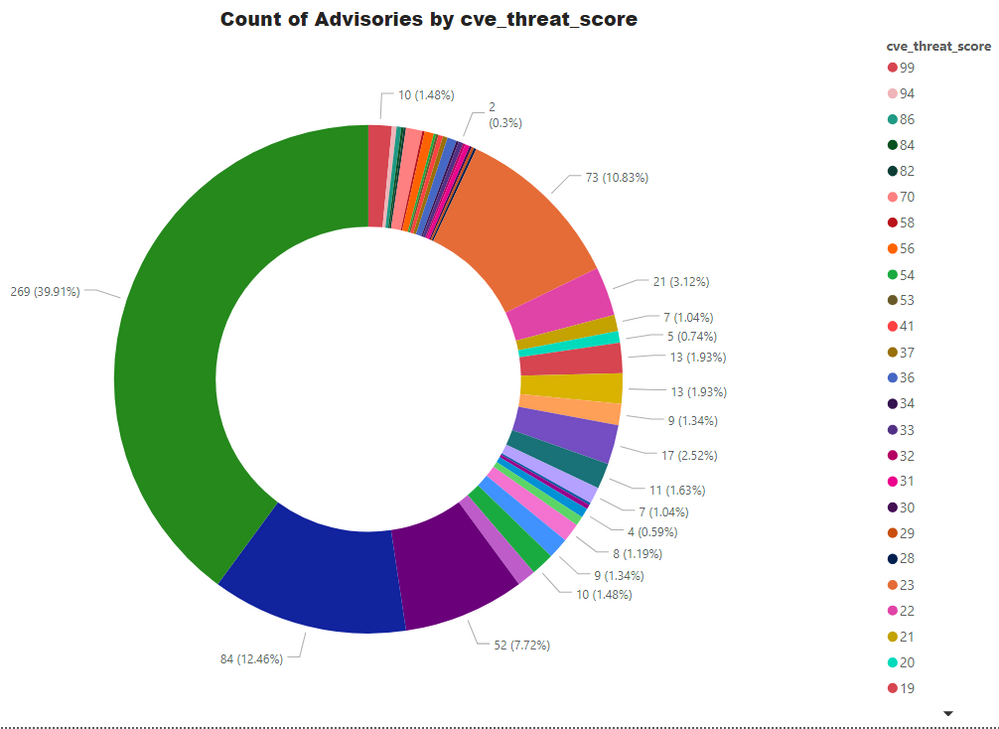 The amount of reported vulnerabilities is on the rise. Linux/Unix based OS are most vulnerable. Browers patches are released from 3 to 6 times a month which makes patching effort quite tricky especially for Google Chrome and Mozilla Firefox. Zero days must be prioritized as a likelihood of an attack is very high.