FunkyDexter
Level 4
In response to MarkusLatz
Thank you very much. I should get a chance to try it this afternoon.
0 Kudos
Reply 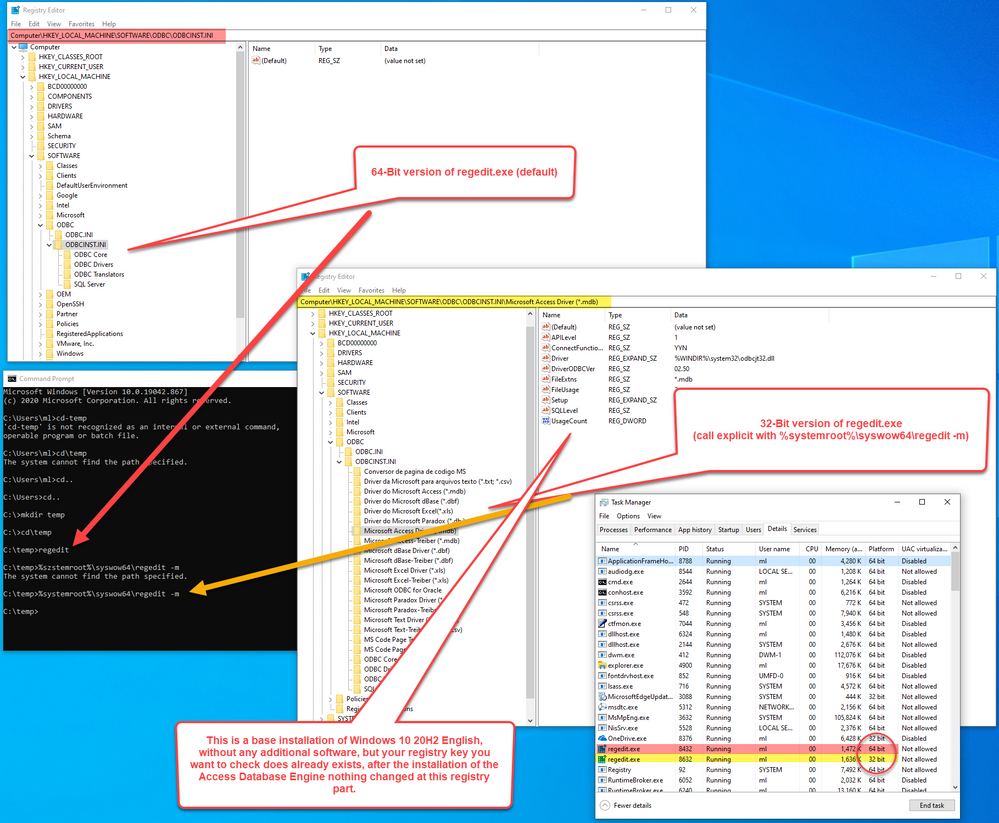 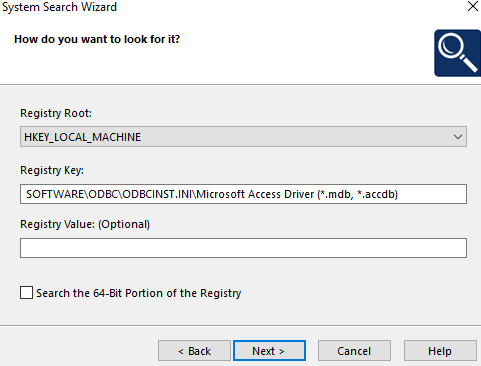 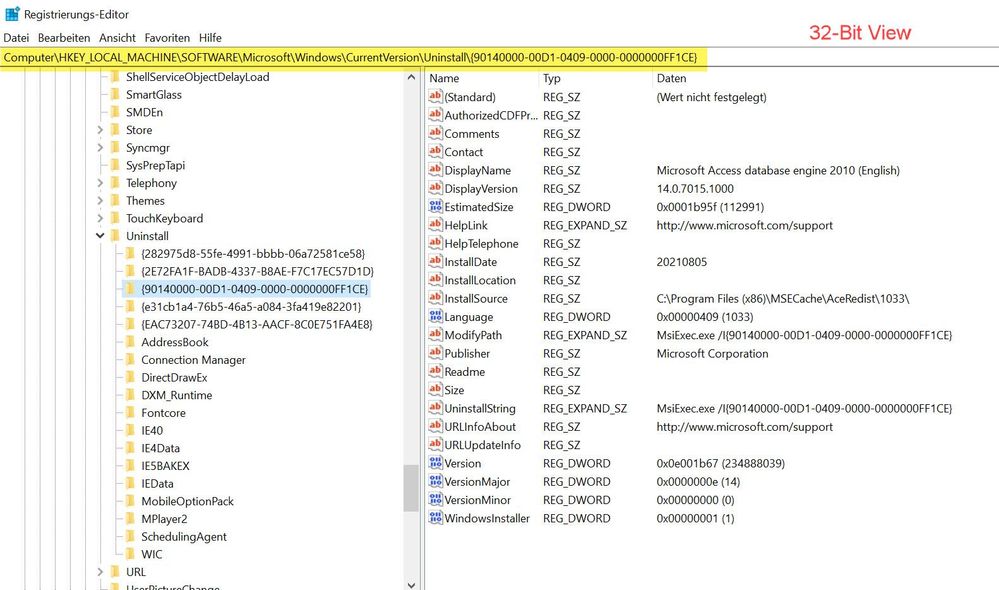 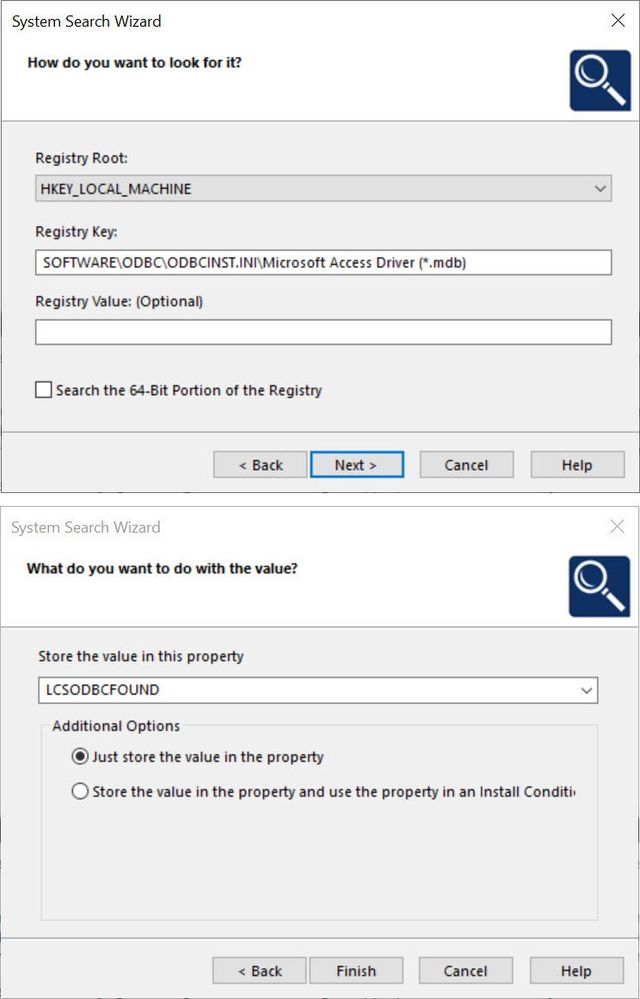 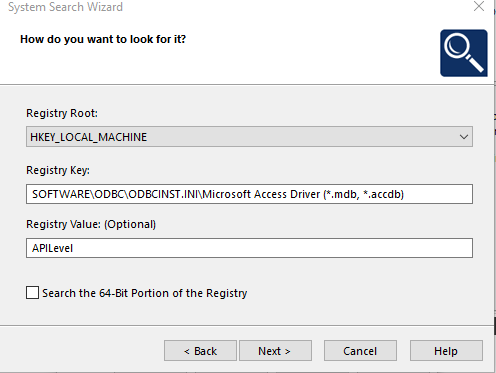